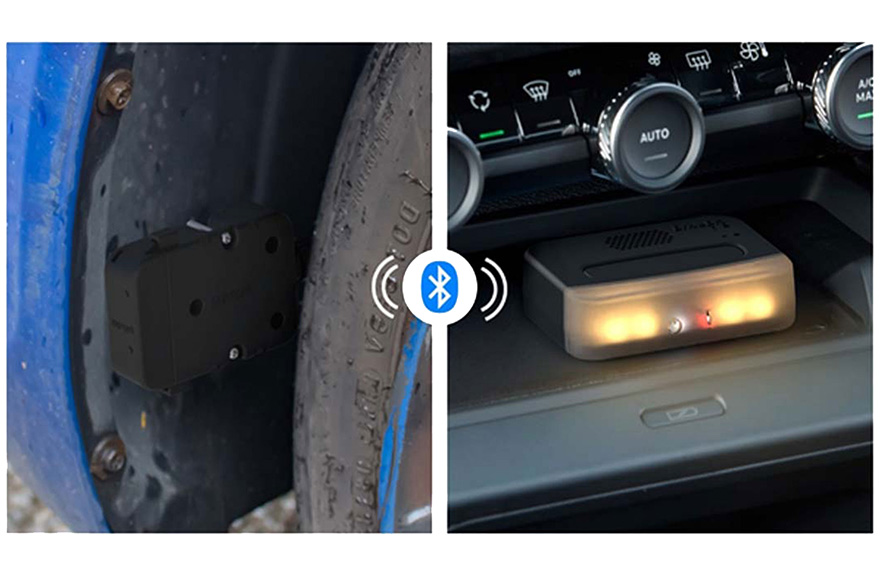 An innovative alert system could stop you from accidentally allowing floodwater to destroy your car’s engine.

Only an egg cup’s worth of water through the air intake of a car – which is often placed low down at the front of the vehicle - is enough to wreck an engine. Despite this, a shocking survey conducted by the Environment Agency found that almost three-quarters of drivers would choose to drive through floodwater rather than find another route.

Between 2013 and 2018, the AA, a UK motoring body, had to rescue over 14,000 drivers stranded in floodwater. As climate change progresses, the UK faces wetter winters, increasingly unpredictable rainfall events, and extreme storms, which will make this an even more common issue. 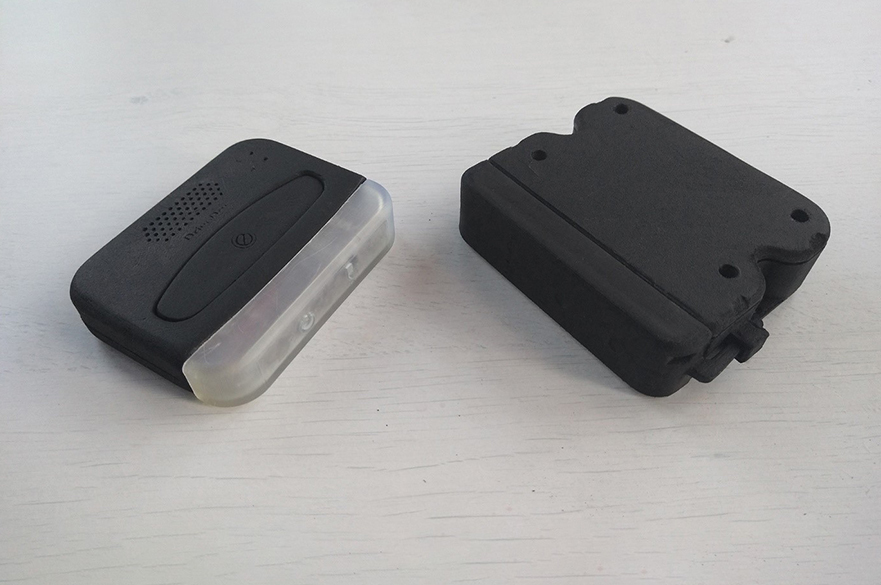 DriveDry discourages motorists from driving through dangerous floodwater. A sensor unit mounted to the wheel arch connects via Bluetooth to an alert unit inside the car. If water reaches the sensors, the alert unit warns the driver that the depth is nearing a hazardous level. The sensors are shielded from false alarms caused by rain and splashing puddles with a specially designed protective cover, and the product is uncomplicated to repair or separate for recycling in the later stages of its lifecycle.

A fully working prototype was designed, built, and tested by Ash Marlborough as part of his Product Design BSc degree at Nottingham Trent University. Numerous stakeholders, such as a mechanic, an ex-RAC patrol member, and a range of drivers, have commented positively on the product, saying it was “easy to install”, “simple to understand”, and “would stand up for road use on a daily basis”. 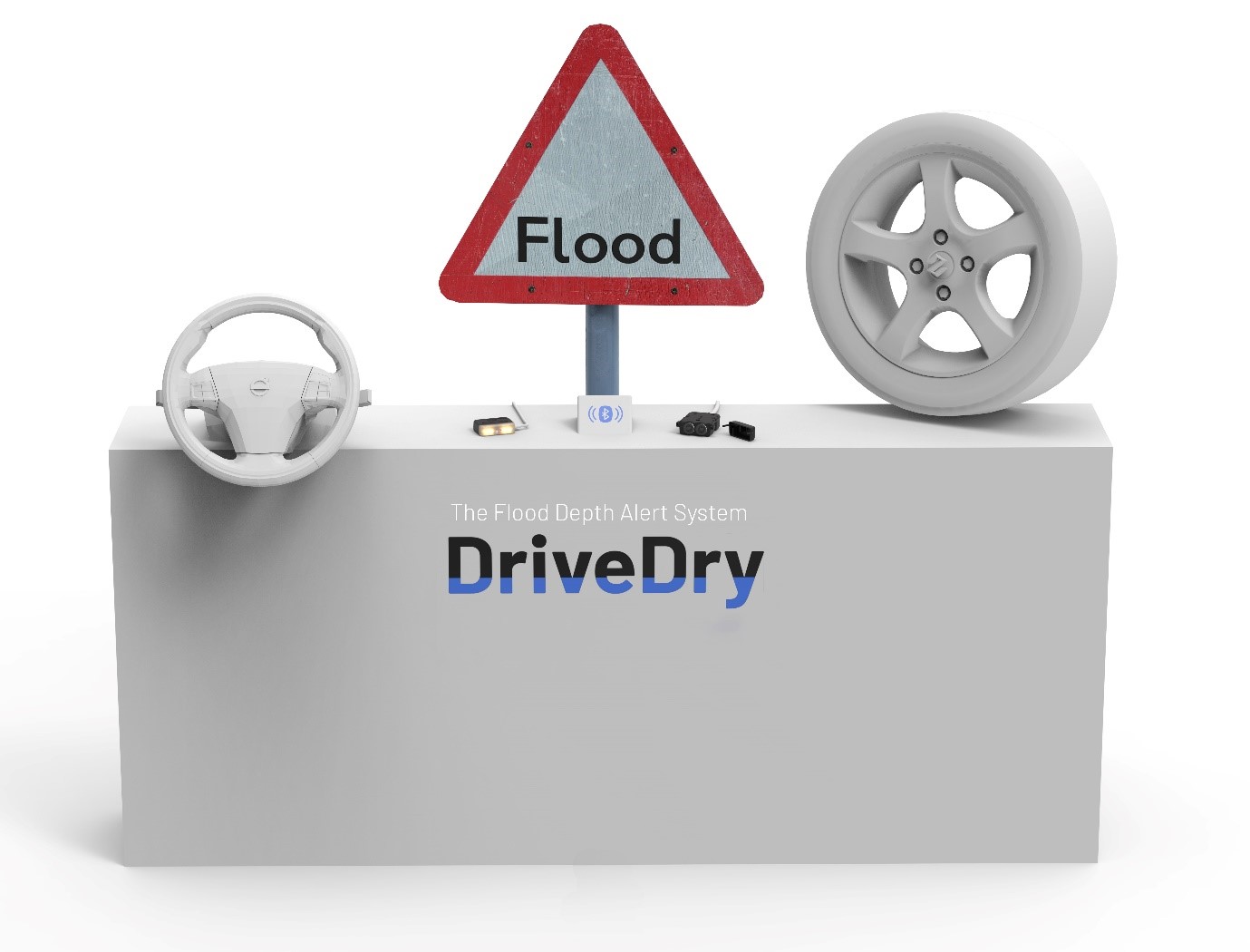 The product has been designed to be sold through online retailers such as Amazon or stores like Halfords. The system has a Recommended Retail Price of £59.99, excluding installation, although DIY fitting is straightforward with just a few basic tools. An average engine can cost upwards of £2000, so this one-time purchase would be essential for those living in or regularly travelling through flood-prone areas. There is currently nothing with a similar function on the market that can be easily retrofitted to a car.

Ash Marlborough, the designer, said: “It can be so easy to misjudge how deep a stretch of water can be before it has already caused significant damage. I know a few people who have faced this and regretted their decision to continue driving through. They immediately realised that their choice changed what should have been a quick journey into an infuriating two-hour wait for rescue and a written-off car. I wanted to design a solution that could assist in preventing this from happening again. DriveDry’s effectiveness, convenience, and unobtrusive nature help to make journeys safer.”

Read more about Ash in his student profile,  and see more of his work on his Instagram.