Dr Rahmani is a multi-prize winning professor, whose passion and drive is helping us to build a university that dreams bigger. 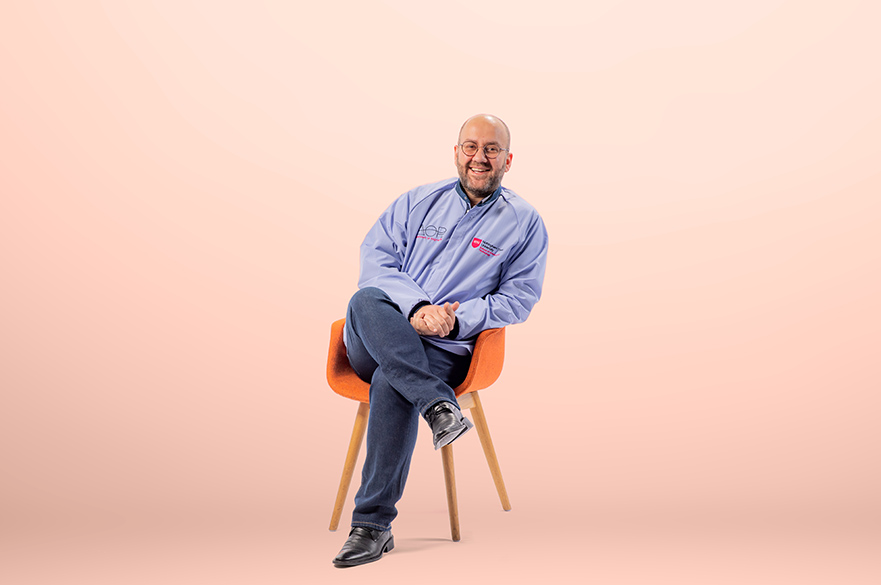 I had carefully studied NTU’s vision of pushing boundaries, disrupting the status quo, and transforming lives. I found it very in line with my passion, so I decided to join NTU.

NTU is a rising star, which has made significant investments in personnel and infrastructure to create a University of the future. Before applying, I had carefully studied NTU’s vision of pushing boundaries, disrupting the status quo, and transforming lives. I found it very in line with my passion, so I decided to join NTU. Today I am sure, more than ever, that it was the right decision, after studying and working in three other world-leading universities, namely the National University of Singapore, Imperial College London, and the Australian National University. NTU is on the right track, evidenced by many prestigious awards from the Guardian, the Times Higher Educational Supplement, and most recently, the Queen’s Anniversary Prize.

In 2020, I moved to NTU from the Australian National University, to develop the Advanced Optics and Photonics (AOP) Laboratory in the Department of Engineering. In the AOP Laboratory, my team and I model, fabricate and characterise engineered nanoscale particles on the order of one-millionth of a millimetre, to offer new ways to control the light characteristics. The transformative technology that we are developing in the lab will enable us to reduce light pollution and greenhouse gasses. Another project we are working on using nano-particles will develop highly sensitive sensors to detect diseases such as breast cancer and diabetes in their early stages.

I believe NTU’s support has enabled me to flourish and reach my potential in the best possible way.

In less than a year after joining NTU, I managed to secure the Royal Society Wolfson Fellowship (£250k) and the UKRI Future Leaders Fellowship (£1.2 million). These extra resources provide me with an outstanding platform to dream bigger.

I received very strong support from NTU for initiating the Advanced Optics and Photonics lab from scratch and also for applying for external funding opportunities. I believe NTU’s support has enabled me to flourish and reach my potential in the best possible way. I have already developed a very strong sense of belonging at NTU.

My favourite thing about my role is to work with talented and hard-working people. NTU’s reputation has enabled me to attract outstanding scientists and students to join the newly launched AOP Lab. I have managed to build a happy team where people are trusted and empowered. This allows us to set ambitious objectives and work hard together to achieve them.

These days we hear many organisations claim that they want change, but in reality, most of them are actually resistant to change. However, NTU truly wants change. The more you become engaged with our staff, the more you realise that everyone, at all levels, invests their time to help build the University of the Future.

There is no ceiling in NTU’s sky, and everyone can fly high. 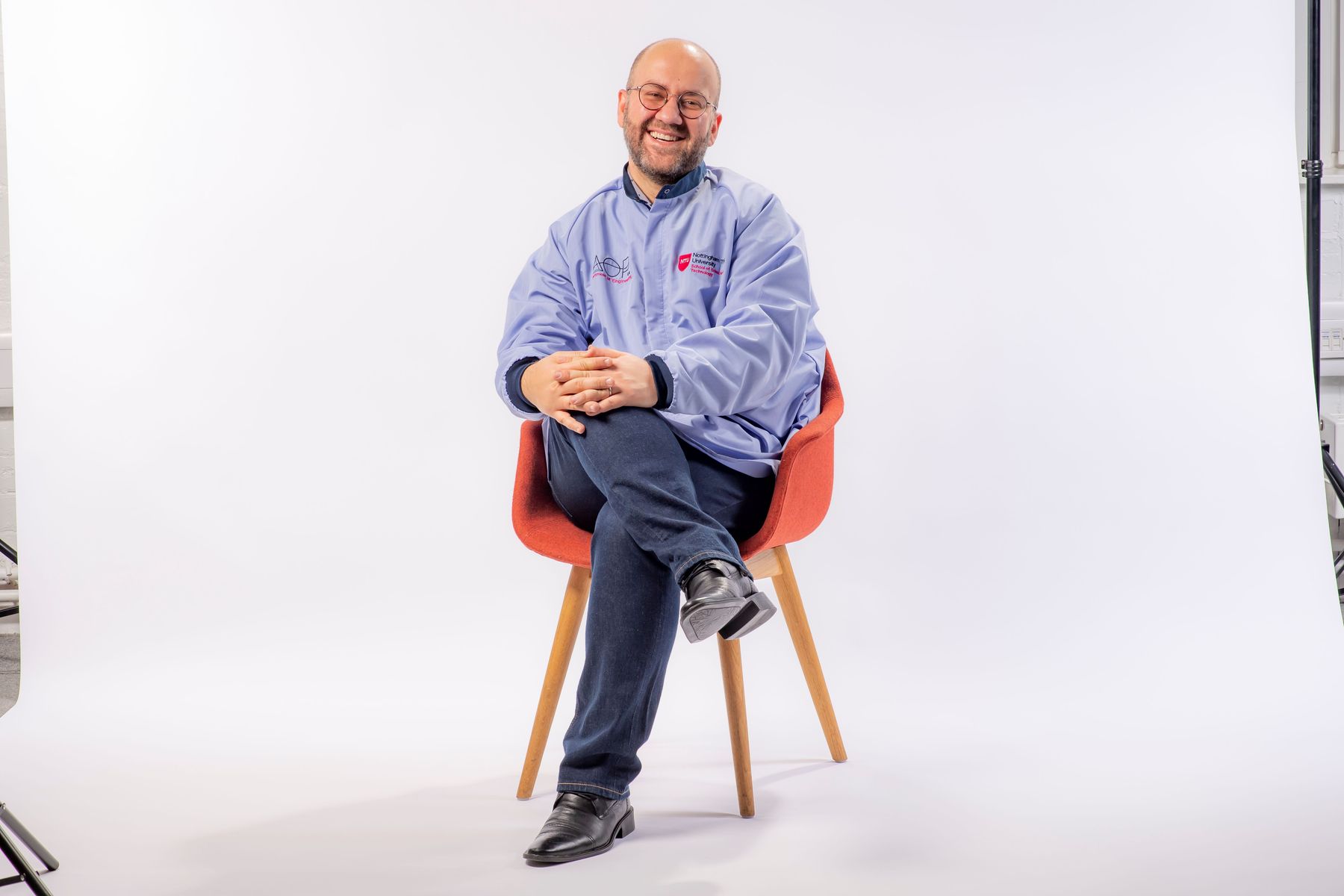 I am able to enjoy using the NTU’s professional gym, which is available to staff at a reasonable cost. My colleagues and I often hold tournaments for various sports like badminton, squash, etc. These tournaments are really popular and help us to reduce stress at work. These and many other activities at NTU promote an atmosphere that fosters friendship and loyalty.

I am very comfortable with the balance of home/office working in my team. We are free to choose the time and manner we work to help align the group goals with NTU’s goals.

I feel that NTU is on the right road towards an adventurous journey beyond tomorrow’s boundaries. So, if you have big dreams, it is time to join NTU. There is no ceiling in NTU’s sky, and everyone can fly high.