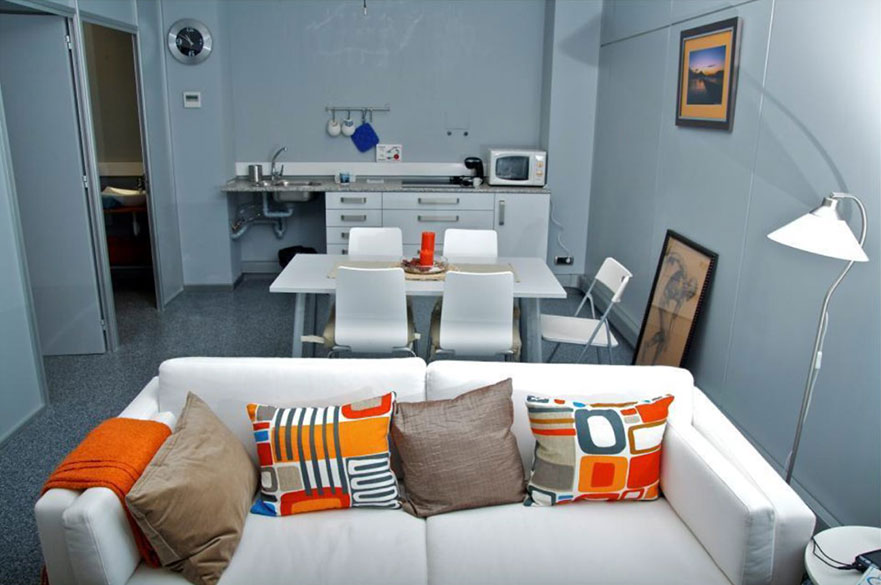 The European Union lacks serious and comprehensive research on its unified approach to the ethical and legal aspects of assistive technologies and solutions for older people. Research confirms that there was a negative impact for older people, caused by the many technologies that were developed without consulting or engaging with them during the design stage.

Since the turn of the millennium, the advancement of production in the IT industry has surpassed the progress of evidence-based research on the needs of older populations and the negative impacts new solutions could have on their social and cultural lives.

Learning to enable ageing at home

The research showed a correlation between the way in which existing values are driving technological innovation, and how technology is changing people’s standards. It brought together social scientists, ethicists, and technologists to exchange lessons on aspects that impact older people’s quality of life, and assisting them ageing at home.

It also sought to develop an instrument to incorporate fundamental EU principles and technological awareness in industrial strategies and policy-setting when it comes to planning living conditions for ageing populations.

Using the experiences of the elderly to create European best practice, and improve living conditions

The project developed the first comprehensive European reviews and recommendations for policies, action plans and ecosystems for assistive technologies to support older people in their living conditions.

It has produced a set of recommendations for policymakers, designers, technology providers, service operators and other stakeholders. These have been reviewed and considered by the European Commission for future funding projects and policy objectives.

The project also produced a set of best practices and evidence-led models that incorporate the diverse needs of a heterogeneous older population. It follows the co-creation and co-design approaches, and considers older users as an essential part of the design process in all its stages.