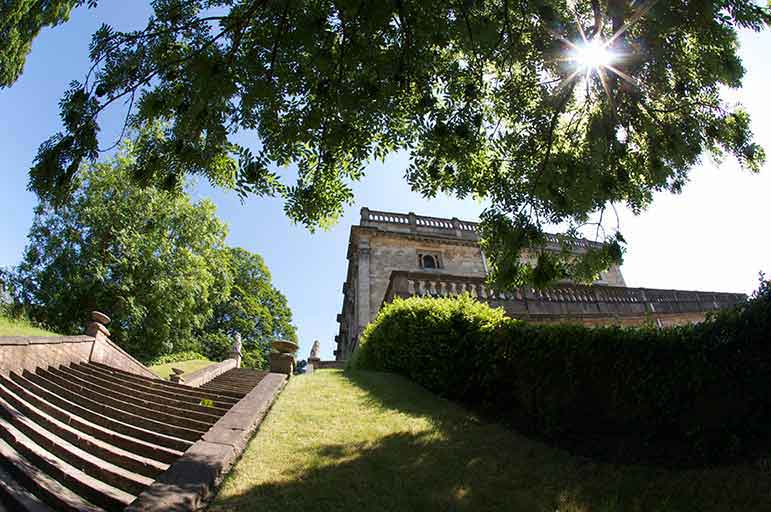 How we make sense of the world, how we interact with it, and the forms of display, consumption, symbolism and ritual involved, form the core elements of these projects. As Geertz notes, cultures are man-made webs of significance; our constructions in which we remain suspended. Cultures can also be both unexpected sites of opposition and of collaboration: witness that slaves in the American south enjoyed boxing for their white masters.

This project explores the conflicting and cooperative aspects of expressive cultures and their symbolic forms. This project also pursues both internal and external approaches to the cultural turn in historical studies in that they seek explore the nature of past cultures and the work of past and present historians in that field – they are, therefore, endeavours in both cultural history and the history of cultural history.

Professor Graham Black's responsibilities incorporate teaching, research and consultancy (in a private capacity). He is currently exploring the issue of how best to evaluate history museums in the 21st century.

Professor Black also teaches on the MA Museum and Heritage Management course, and is responsible for the year-long module on Presentation Management, covering visitor studies, marketing and audience development, visitor services, learning and interpretation. He also supervises and marks MA theses and acts as Admissions Tutor for the course.