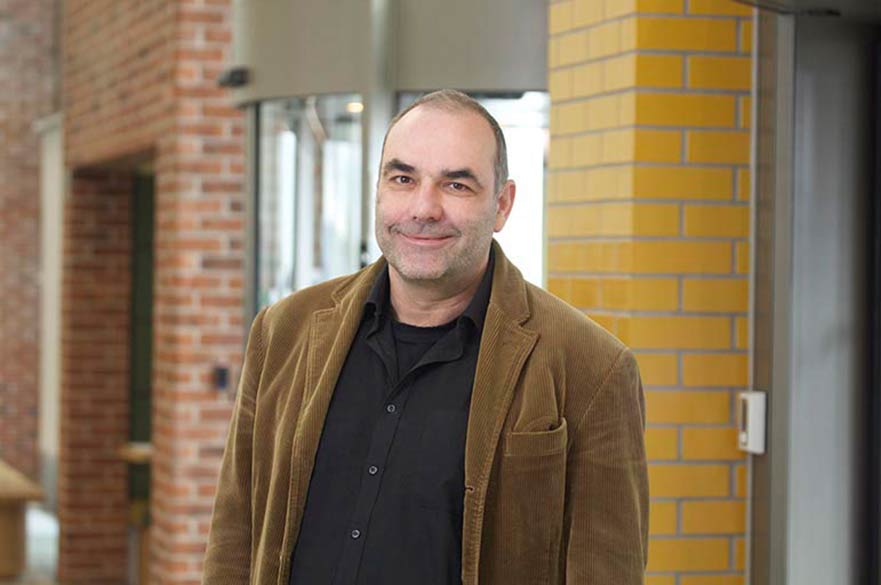 Dr Wittel teaches on the BA Media and the MA Media and Globalisation courses and is responsible for the development of the Creative Industries pathway within the BA Media programme. Dr Wittel is currently supervising four PhD students as Director of Studies and four as Second Supervisor.

Dr Wittel originally came from a German cultural studies background and specialised in a series of ethnographic explorations of work, industry, and organisations. When he moved to the UK in 1998 his interests shifted towards media studies, the creative industries, and the cultural economy. It has become increasingly difficult for him to define himself within traditional disciplinary categories such as sociology, anthropology, cultural studies, and media studies. His work is trans-disciplinary and contains elements of all these areas.

Dr Wittel's current research interest could broadly be described as work toward a political economy of digital media. This is a profound departure from the political economy of mass media. It refers to topics such as peer production; non-market production of cultural objects and the challenges that this development poses for traditional media industries and the creative industries in general; free culture; intellectual property; value; free labour; the digital commons; ethics and practices such as openness, sharing and collaboration; the politics of anonymity and surveillance; gift economies and economies of contribution.

Opportunities to carry out postgraduate research towards an MPhil / PhD exist in the School of Arts and Humanities and further information may be obtained from the NTU Graduate School.

Dr Wittel is an External Examiner for MA Creating Social Media at the Centre for Cultural Studies, Goldsmiths College.

See all of Andreas Wittel's publications...