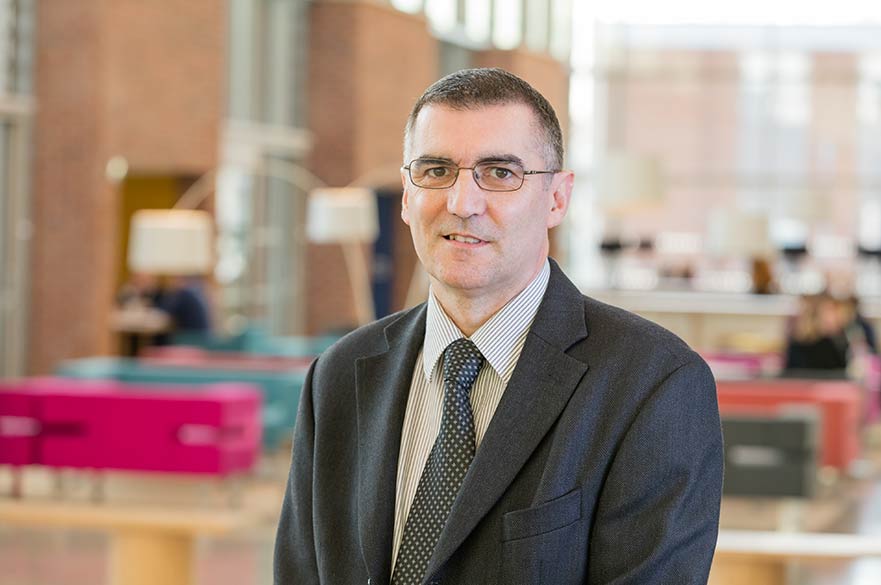 Currently Programme Leader for Single Honours History. Teaching responsibilities: Research-based modules on aspects of Religion and Religious Change during late Medieval and Reformation Europe, and Death, Remembrance and the Afterlife between 1300-1700; module leader for Level Two core module Research, Interpretation and Practical Exploration; co-lead two modules: The Medieval World and a project-based unit: The Past in the Present.

Current research project has its origins in a study of the impact of the edicts of pacification promulgated during the French Wars of Religion. Traditionally, these dictates have been viewed as pivotal moments in the sectarian clashes, points at which the crown, seemingly floundering during the early years of war, was able to re-establish and re-assert its authority. Through legislation rather than military confrontation, militant leagues and associations were suppressed, and confessional ascendancy sidelined in favour of toleration and accommodation. The edicts seem to be potent tools of the state. Yet, for the south-west of France in particular, would the pathway to peace have been very different had not plague and famine visited the region's towns? For at key moments in the conflict during the 1560s, Catholic and Reformed communities were forced to marshal their attentions not against opposing faiths but to more mundane pastimes such as quarantining urban centres, fighting disease, burying the dead, and securing grain supplies and clean water to feed families and livestock. Did this convergence of non-military phenomena assist the crown in securing truce? If so, does this undermine the traditional position of the edicts as key policy tools of the crown? And as successes?

Research interests centre on confessional violence in France during the sixteenth century, especially pre-League Catholic militancy and sectarian confrontations within the urban centres of the south-west during the Wars of Religion, 1562-1598. Published work explores communal violence within the region's three bastions of orthodoxy: Bordeaux, Toulouse and Agen, examining the role played by elite oath-bound associations and leagues, and by lesser known communal militants such as the basoche, clergy and confraternities; both groups intent on countering the sweeping gains made by the Reform movement across Guyenne and Languedoc during the 1550s and 1560s.

Web Editor for the Society for the Study of French History (SSFH), UK.

The Society for the Study of French History