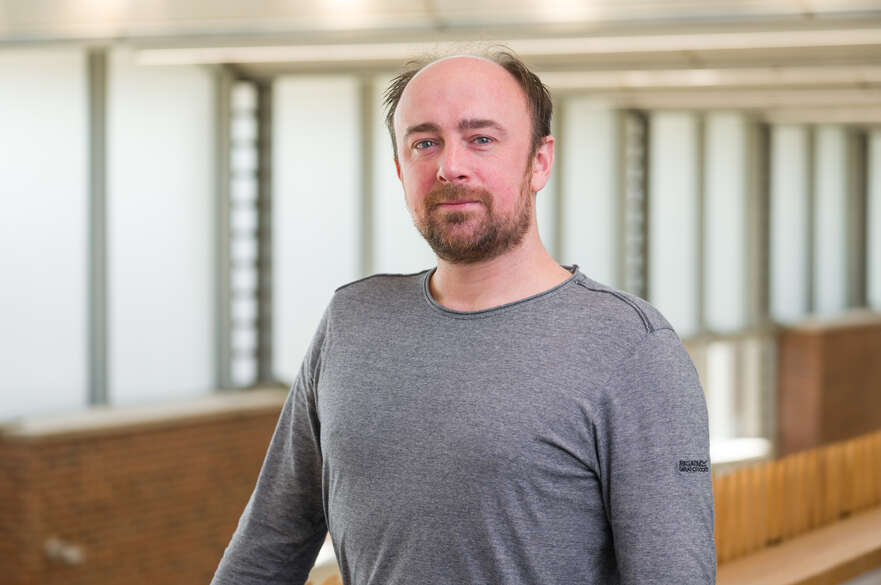 Dr Waterman has published extensively on modern and contemporary literature, with a focus primarily on poetry. Much of his recent research has centred on belonging and estrangement in 20th Century British poetry, travel and conflict, and reconsiderations of canonicity. His monograph Belonging and Estrangement in the Poetry of Philip Larkin, R. S. Thomas and Charles Causley (Routledge, 2014) is important for its considerations of these poets in conjunction with the societal and cultural mores of their times, and also for being the first book to focus at length on Causley. His most recent critical monograph is Poets of the Second World War (Northcote House/Writers and Their Work, 2016), which reconsiders the cry of the 1940s, ‘Where are the war poets?’. He also edited W. H. Davies, The True Traveller: A Reader (Fyfield Books, 2015), which was Paperback of the week in the Guardian. Dr Waterman also recently edited an anthology of contemporary poetry about Lincolnshire for Five Leaves Publications. His current research is on W. H. Davies and his legacy, and British women’s poetry in the late twentieth century. He writes regularly for the Times Literary Supplement, and occasionally for many other publications such as Essays in Criticism and PN Review.

In addition to his work in literary criticism, Dr Waterman is a poet. His debut collection, Tonight the Summer’s Over (Carcanet, 2013) was a PBS Recommendation and was shortlisted for a Seamus Heaney Prize, among other accolades. This was followed by his pamphlet Brexit Day on the Balmoral Estate (Rack Press, 2017) and his second full-length collection Sarajevo Roses (Carcanet, 2017). He co-edits New Walk Editions, which publishes poetry pamphlets by major and new poets, and which developed from New Walk magazine, an international arts publication, which he founded with Nicholas Everett at the University of Leicester in 2010. He convenes the Nottingham Creative Writing Hub at NTU, which brings together and promotes writing activities at the university for students and staff.

Dr Waterman welcomes research proposals from prospective students in any of the following areas:

or any of his other research specialisms.

In addition to his regular work as a critic for the Times Literary Supplement, Poetry Review, PN Review, Poetry London, Essays in Criticism and other places, Dr Waterman's poetry has recently been published in the New Statesman, Guardian, Financial Times, TLS, Poetry Review, PN Review, Dark Horse, Poetry, Hudson Review, and many other publications in the UK and elsewhere. He has given many readings and talks on poetry throughout Britain and in the USA, Croatia, France, Ireland, and elsewhere. Visit Rory's author website.

In addition, Dr Waterman has written hundreds of reviews and review-essays on contemporary literature, for the TLS, Essays in Criticism, Poetry Review, PN Review, Poetry London, and many other press publications.

See all of Rory Waterman's publications...

Dr Waterman has spoken about modern literature, publishing and poetry at various events and in the media (radio, print journalism, podcasts, etc). He would be especially happy to talk to the press about modern and contemporary poetry, academic integrity and essay-writing services, politics and censorship in literature, W. H. Davies, Philip Larkin, poetry reviewing, or about his own writing or research.