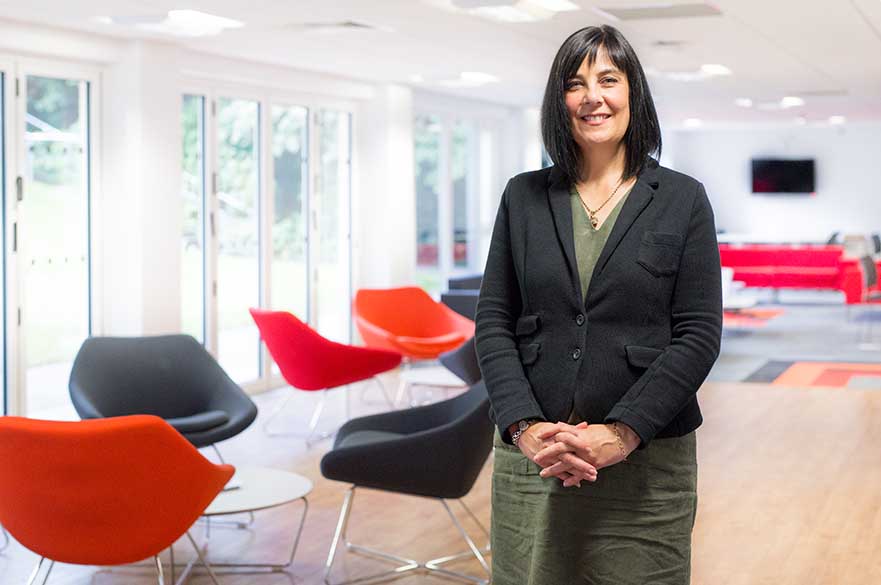 Tracy Powell was a junior reporter, senior reporter, news editor, sub-editor, assistant editor, and deputy editor with the Worksop Guardian newspaper during her time there. She was then promoted to group editor of the Mansfield and Ashfield Chad and Hucknall Dispatch newspapers in 2009. During her five years there she also became group editor of the Worksop Guardian, Gainsborough Standard and Retford Guardian newspapers. Tracy also spent an academic year as an associate lecturer in journalism at Sheffield Hallam University. She has been a guest lecturer at Sheffield’s Norton College, North Nottinghamshire College and West Nottinghamshire College during her 25 year career in the industry.