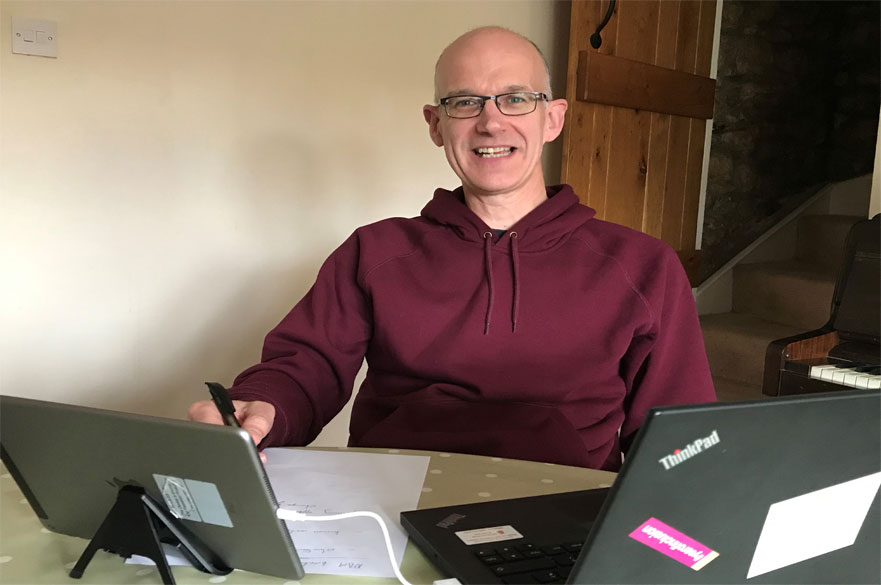 ‘Doug has over 25 years’ experience in environmental management and regulation. He is currently the Science Director at the UK Centre for Ecology and Hydrology. In his previous role as Chief Scientist for the Environment Agency, Doug was responsible for scientific advice and assurance across a wide range of topics including during major incidents such as flooding.  During the early part of the Covid pandemic he spent six months working with the Government Office for Science team running SAGE.  Previously Doug worked in the UK water industry for Southern Water and then Thames Water.

Having been an Honorary Professor in the School of Animal, Rural and Environmental Sciences he has a long association with Nottingham Trent University. Doug is chair of the Energy and Environment Expert Group for the National Physical Laboratory and a member of the Natural Environment Research Council’s Science Committee. Doug has a BSc Honours degree in Human Ecology and a PhD in river pollution modelling, both from the University of Huddersfield.

Doug was awarded an OBE in the 2022 New Year Honours List for services to Environmental Research and the Covid-19 response.

In his spare time Doug enjoys orienteering on foot and by bike, snow sports and cycling.’