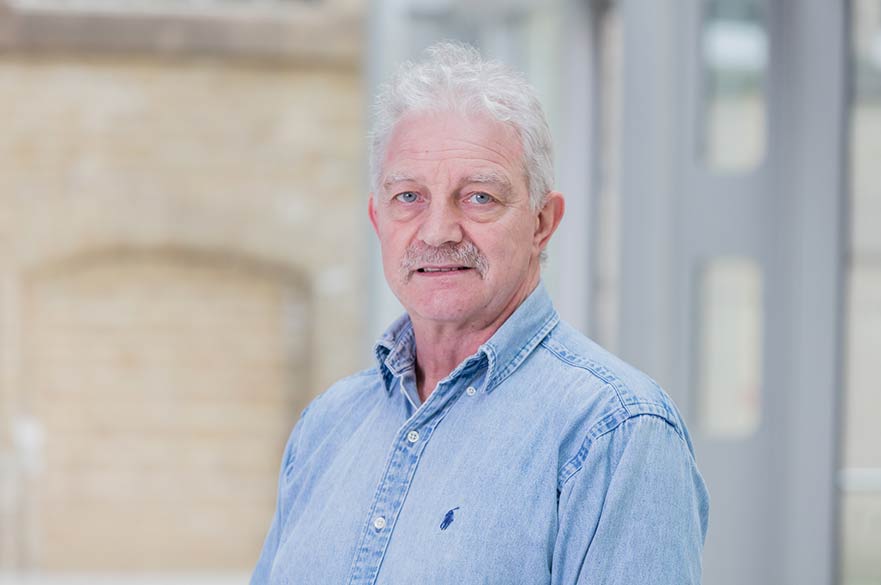 Barry is a Senior Lecturer. His administrative responsibilities include module leadership for several modules and his teaching interests focus largely on finance and derivatives as well as introductory economics.

Structural Breaks in Capital Market Data (with Michael Karoglou,University of Aston)This project tests for structural breaks in time series data with applications to capital markets. The current focus is investigating structural breaks when co-movement between international stock markets has been identified.

Stock Market Co-movement, Volatility and Predictability (with Winston Moore, University of the West Indies)This project focuses on testing for co-movement of equity prices, especially among developed western stock markets and those emerging equity markets in Central and Eastern Europe that have been admitted to the EU. We are also investigating stockmarket volatility among Central and Eastern European equity markets. The final strand of our research investigates predictability of stock market returns.

Testing Contagion in Central and Eastern Europe (with Juan Carlos Cuestas, University of Sheffield)This project focuses on the possibility of contagion between Central and East European stock markets.

Barry is an Editorial Board member of Economic Issues.