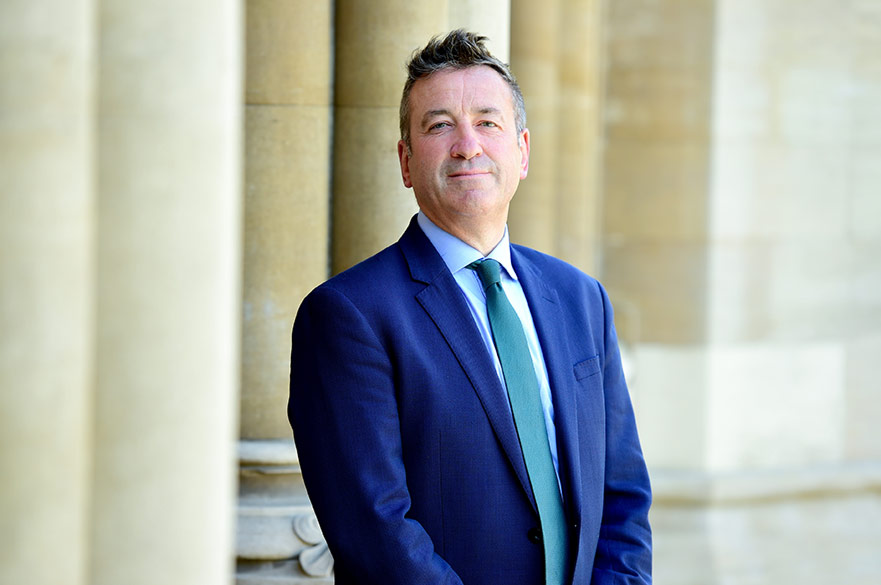 Mike Sassi is an Honorary Visiting Professor at Nottingham Trent University’s Nottingham Business School, where he lectures, teaches and shares expertise. He is an experienced journalist, Editor and communicator.

Mike has had a 30-year career in the media, editing three regional daily newspapers and their news websites.

He has been a member of the Editors’ Code of Practice Committee since 2010. The committee writes (and rewrites) the code that is enforced by press regulator, the Independent Press Standards Organisation.

Mike has a BSc in Marketing from The University of Lancaster.