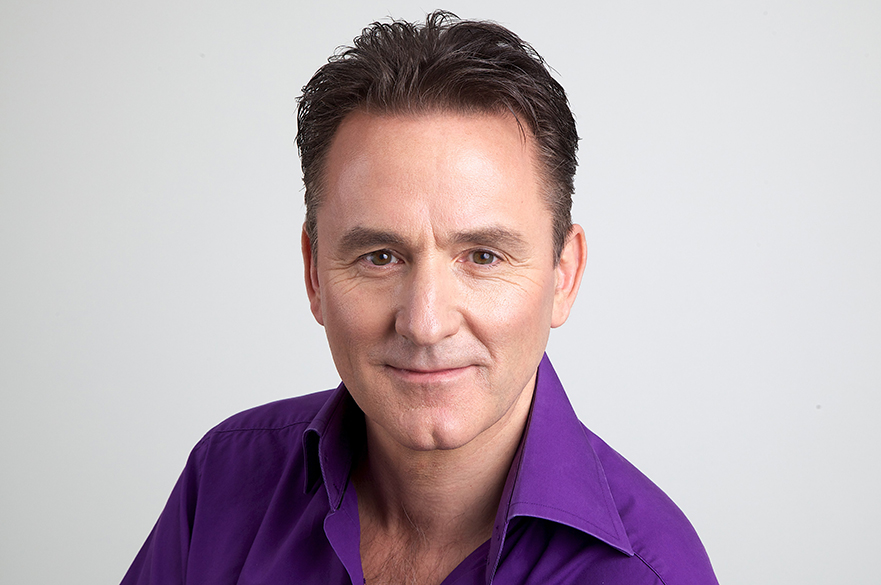 Tim studied at Trinity College, Cambridge, The Royal College of Music, and the National Opera Studio. He began his career as a freelance répétiteur working at The Royal Opera House, Covent Garden. He has been Chorus Master for RA1 in Rome, in Martina Franca and Palermo.

As a conductor, Tim was on the staff at Scottish Opera, winning the Donatella Flick Conducting Competition in 1992. He has conducted for Welsh National Opera, the Royal Opera House Garden Venture, English Touring Opera, and Birmingham Opera Company.

As pianist and accompanist he has appeared at the Covent Garden Festival and the Buxton Festival, and has given performances with many leading singers.

In 1998 Tim began retraining as a singer, studying with Michelle Wegwart at Magdala in Nottingham. Since 2000 he has combined singing, conducting and playing with educational work and specialising in working in the community and with young people, with Opera North, Glyndebourne, Streetwise Opera and Magdala Opera, Nottingham. In 2012, Tim conducted 300 performers in a premiere by Gavin Bryars for Streetwise Opera's With One Voice Festival, as part of the London 2012 Festival at The Royal Opera House, Covent Garden and he was also Musical Director for James And The Giant Peach at the Buxton Festival.

Tim is currently a singing teacher at Nottingham High School and Worksop College. As a singer, Tim performs regularly around the UK as one half of the Opera Dudes.