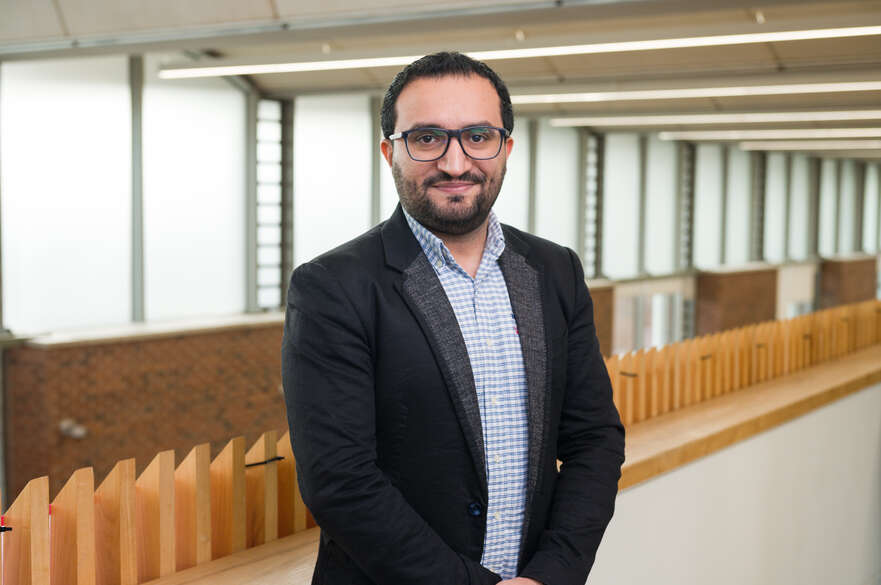 Dr. Ali is Associate Professor in Cybersecurity and Head of the Cyber Security Research Group (CSRG)

He has published several scientific/research papers in well-known international journals and conferences. He was involved in performing 5 research grant projects, whereby 3 of them being around network and security and the others in analysing and forecasting floods in Malaysia. Recently he has been involved as a co-investigator with a research project CYBERMIND that was funded £91k by Innovate UK Cyber Academic Start-up Accelerator 2020.

Also, he has led (PI) a funded research project called TrustMe, which is funded in two phases by Innovate UK and DCMS. The project creates an innovative new platform to help AI developers and Data scientists to add security, trust, and explainability to their AI-based decisions. The first phase has been funded with £31,338k, while the second phase was funded with over £60k to develop the proof of concept. Ali could manage to develop a commercialised platform called TYMLO and launched a company named TYMLO Technology Ltd.

He has supervised more than 5 Ph.D. students and 6 Masters students as well as some other undergraduate final year projects. His current research interests include Cybersecurity, Wireless Communications, and AI applications in the Internet of Things and the Internet of Vehicles.

Dr. Ali current research interest, but not limited to the following: