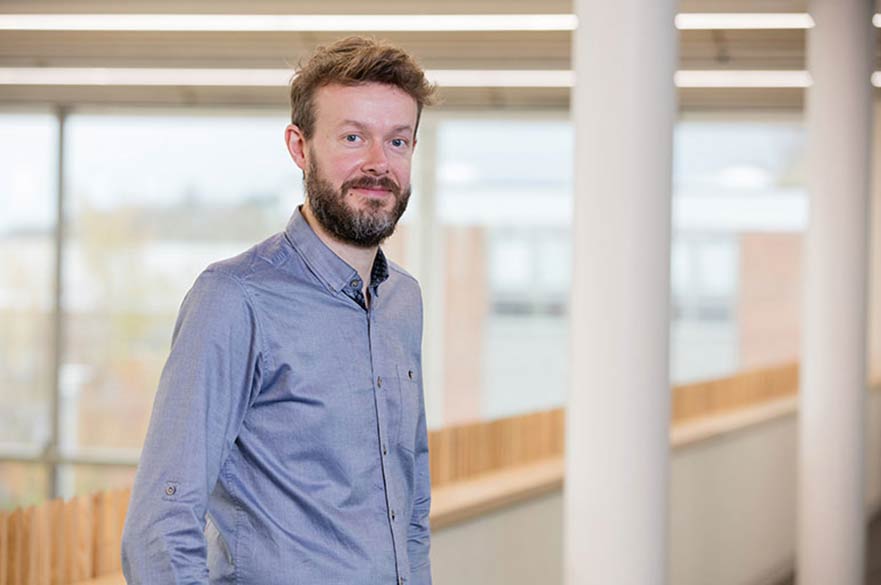 Dr David Hindley is a Senior Lecturer in Sports Education at Nottingham Trent University. He predominantly teaches at undergraduate level on the Sports Education subject strand of the Education Joint Honours degree programme, as well as contributing to the BSc (Hons) Coaching and Sport Science course. He also has experience of supervising at doctoral level.

Prior to joining NTU in 2002, Dr Hindley was employed as a Research Assistant at Northumbria University where he combined undergraduate teaching with supporting colleagues within the Department of Sports Development with research projects and funding applications.

Dr Hindley is a member of the Sport, Health and Performance Enhancement (SHAPE) Research Group.

Areas of interest surround the governance of sport and related issues of regulation, sport policy, and stakeholder involvement. Dr Hindley has published a number of book chapters and research papers on this subject, and in particular examined the growing supporter trust movement which has highlighted questions regarding accountability, democracy, and decision-making within sport’s governing bodies.

Opportunities to carry out postgraduate research towards an MPhil/PhD exist. Dr Hindley would be interested in supervising students’ research in areas relating to the sociology of sport, the social impact of sport, sports governance, and sport policy and politics. Further information may be obtained from the NTU Graduate School.

On the piste: the challenges facing the voluntary sport of petanque in the UK. Hindley D, Play the Game Conference: Stepping up for Democracy in Sport, Aarhus, Denmark, 28-31 October 2013

Everybody like that is a loser: An examination of children's perceptions of Olympians and Paralympians. Hindley, D and Kontogianni, M, 3rd International Conference of Sport and Society, Murray Edwards College, Cambridge University, 23-25 July 2012

See all of David Hindley's publications...