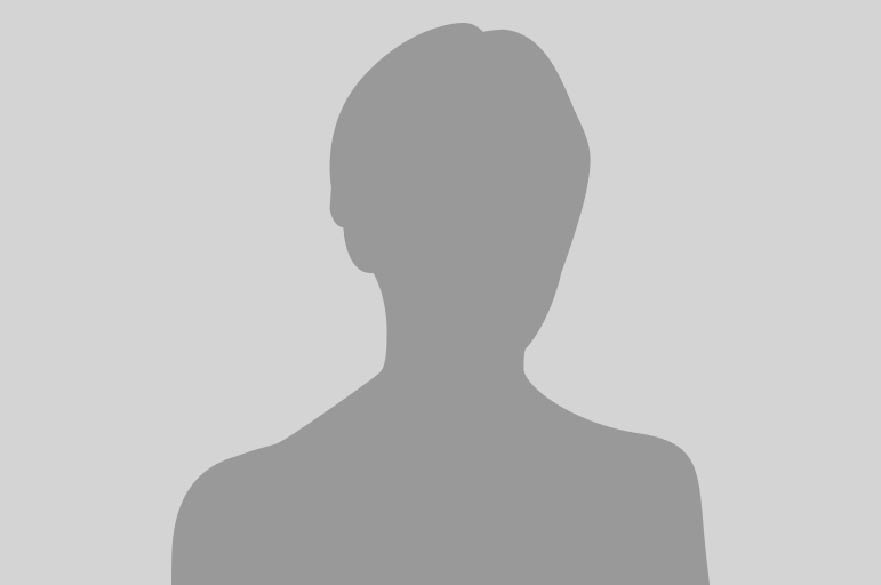 Craig Harper is a Senior Lecturer within the Department of Psychology. He teaches on selected modules on the undergraduate forensic pathway:

Before joining NTU, Craig worked briefly as a Lecturer in Forensic Psychology at the University of East London. Prior to this role, he acted as a Graduate Teaching Assistant at the University of Lincoln while completing his PhD on how people form and express attitudes towards sexual offenders from a dual-process cognitive perspective.

Craig is principally interested in the psychological mechanisms that underpin decision-making about politically controversial issues. His primary research area is related to how people form attitudes to sexual offenders, and how these attitudes interact with specific stimuli and lead to outcome judgements (e.g., policy preferences around sentencing, risk assessments, etc).

Existing work on attitudes towards sexual offenders is largely atheoretical, meaning that little is known about the mechanisms that underpin such views. Craig has recently been investigating the psychological basis for attitudes towards sexual offenders. In his PhD research, he found evidence for several heuristic-based processes (e.g., availability, representativeness, and affect) guiding attitudes, and continues to examine these processes in more detail. More recently, he has been involved in developing more conceptual ideas about the psychological roots of people’s views about sexual offenders. This work has been undertaken with Prof. Todd Hogue and Dr. Ross Bartels (University of Lincoln, UK), and Prof. Andrew Harris (University of Massachusetts Lowell, USA). In this endeavour, the ultimate aim is to develop more effective ways of communicating about sexual crime with general public audiences in order to increase people’s acceptance and support for progressive and evidence-based practices (e.g. prevention services).

The first of these focuses on social attitudes towards marginalised sexual minority groups, and the experiences of these individuals in wider society. Examples of these groups include people who own sex/love dolls, and non-offending individuals who are attracted to children. In each of these cases, Craig's research seeks to understand the experiences and behaviours of these groups in a scientific way, and counteract some of the misrepresentations that are often present within media depictions of these individuals.

The second strand is based around political psychology and ideological symmetries between 'conservatives' and 'liberals', broadly defined. Craig has an interest in political decision-making, and has conducted research about how these groups behave similarly in relation to fake news judgements, and perceptions of so-called 'microaggressions'.

Craig is a member of the Heterodox Academy - an international organisation that is committed to viewpoint and intellectual diversity and on university campuses.

Craig's research has been funded internally by Nottingham Trent University, and by external organisations such as: