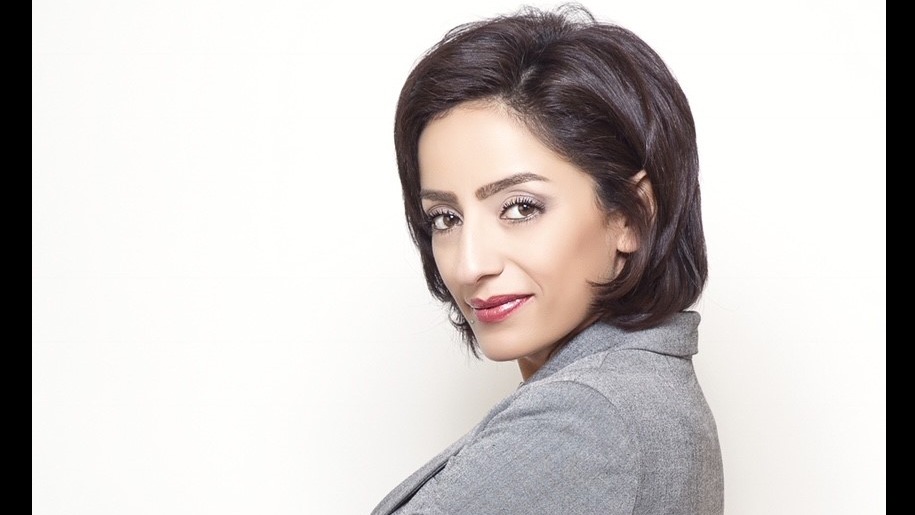 Hind joined NTU as a Lecturer in Criminology in October 2019. Her teaching revolves around her research areas. This includes research processes: methods and theory; diversity and hate crime; and criminology in the real world. Hind's role includes supervising UG and PG dissertations. She is also the department's representative for the Athena Swan Charter and equality representative for UCU. She is also co-directing the 'Critical Criminology and Social Justice Research Group.'

Hind’s research and teaching experience includes the Cynthia Nelson Institute for Gender and Women's Studies, at the American University in Cairo, the Arab Academy for Science and Technology in Cairo, and the University of Kent in Canterbury, UK. This is coupled with over a decade of gender-focused social and political activism, and acclaimed experience in conducting and leading participatory action research. Hind has contributed and organized several conferences within the Middle East, spoken on many televised shows, featured in numerous newspaper articles, and collaborated with several NGOs on policy development in Egypt, where she has succeeded to change articles within the personal status law.

Hind’s doctorate, funded by the Vice Chancellor’s Scholarship examines the narratives of secular Muslim women activists in Britain and France, battling Radical Islamism and Violent extremism. Her master thesis, completed at the American University in Cairo, explored the ways in which Islamic values are created, reformulated, and fed into the perceptions of young females. It was funded by the University Fellowship Fund and published in a book titled Rethinking Gender in the New Muslim Public Sphere.

Hind's current research plans include finishing a journal article entitled ‘Teaching, Learning and Research at the Time of COVID-19: A Critical Autoethnography’; and a book chapter entitled 'A Contested Voice? Secular Muslim Women in the Age of ISIS. In Muslim Women and (Counter)Terrorism: Experiences from the UK. Hind is also working on a monograph entitled: 'The ‘Secular Muslim’ Woman in France: A Contradiction in Terms?’.

Hind's current project include participatory action research that looks at the ‘The Long-term Impact of COVID-19 upon Vulnerable Women in Nottinghamshire'.

Hind is engaging with Nottingham Women’s Centre as a volunteer, and a researcher.

She is also engaging with Nottingham Citizens in the 'Better Education’ project.

She is a member of:

And she is an author for Sister-hood Digital Magazine (http://sister-hood.com/), and for the Independent.

Sisterhood, August 29th, 2018: Being a Feminist in Arab Muslim Society

The Independent, June 17th, 2018: Over a Decade ago I Made Legal History in Egypt, But to Fight for Women's Rights we Need to Change the Culture, not Just the Laws.