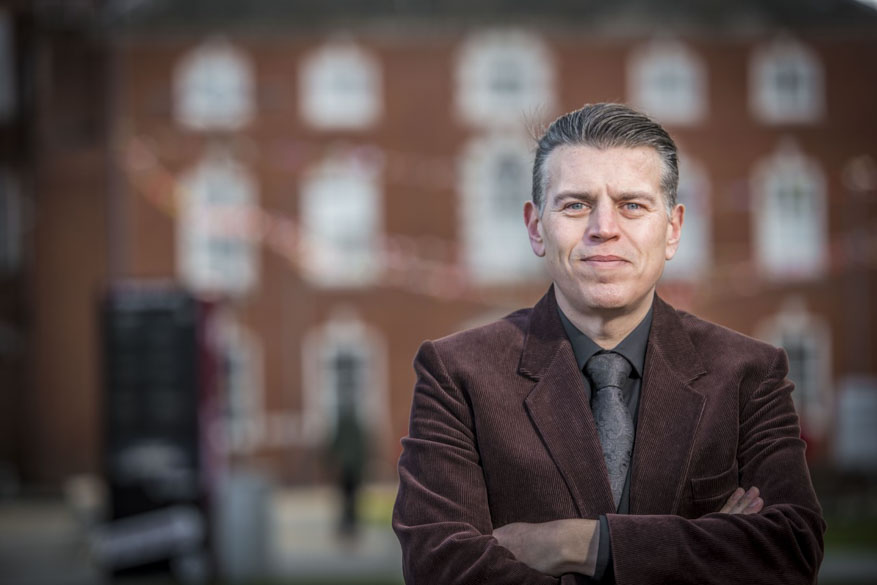 After graduating from Aston University with a BSc in Human Psychology, Dr Hadlington joined Wolverhampton University as a research assistant on an EPSRC funded research project. Following on from this, he was successful in being granted a student scholarship for a PhD exploring the role of irrelevant sound on human cognition. He was appointed as Lecturer in Cognitive Psychology at De Montfort University in 2006, and was later promoted to Associate Professor in Cyberpsychology. During his time at De Montfort University he engaged in a wide variety of projects, including the role of Network Lead for Cybercrime research as part of the East Midlands Police Academic Collaboration (EMPAC) scheme. He also worked with a number of external organisations including East Midlands Police, East Midlands Special Operations Unit (EMSOU), Airbus UK, ThinkingSafe UK, and Defence Science and Research Laboratory (DSTL). Dr Lee Hadlington joined the Psychology Department at Nottingham Trent University in 2019, to take up the role of Senior Lecturer in Cyberpsychology.

Dr Lee Hadlington's research concerns aspects of online safety and security across a broad variety of settings and groups. He is specifically interested in the role human factors have on employee adherence to accepted cybersecurity practices within the workplace. His research also examines the potential predictors for individuals engaging in more extreme online risk taking behaviours that in turn could influence their susceptibility to becoming victims of cybercrime. Dr Hadlington's work has also explored the potential impact of digital technology on human cognition, and he has produced a textbook exploring this concept of Cybercognition. His current research projects involve the exploration of online risk taking, as well as the qualitative exploration of risk and resilience in at risk groups, including undergraduate students.

Dr Lee Hadlington has presented to businesses and other external organisations on a variety of topics including the role of human factors in cybersecurity, susceptibility to cybercrime, and digital technology use in everyday life . He has also had extensive experience of engaging with the media, including BBC Radio 4, East Midlands Today, alongside several appearances on the BBC's The One Show discussing the impact smartphone use can have on our everyday attention.