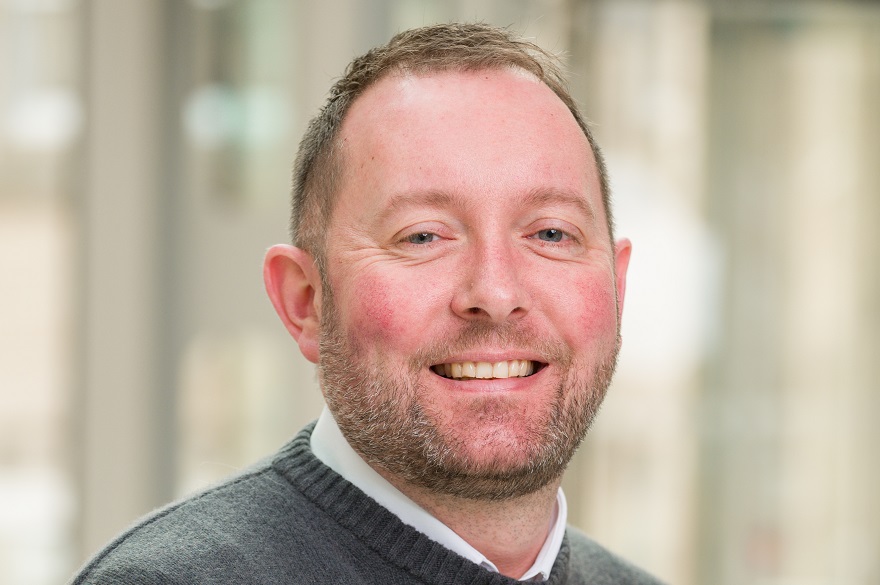 Phil Rudkin is a Principal Lecturer in Policing & International Law Enforcement within the School of Social Sciences.

Phil teaches and manages across a suite of courses at both under and postgraduate levels he consults and enhances partnerships with local, national and international law enforcement partners to develop new programmes and short courses.

Phil is part of the following committees within the school of Social Sciences:

Phil began his career working for Oxford Magnet Technology working as an ICT Helpdesk operative dealing with technical ICT issues following the successful completion of his degree in Computer Science.

He joined Leicestershire Police in 2003, He worked in both forward facing front line operational roles including response policing, neighbourhood policing and prisoner processing. He's also worked as a control room operative working alongside senior officers in Silver Command situations such as football matches, and large events such as the Download music festival.

He's trained new policing recruits both Specials, Regulars and PCSO’s legislative inputs and IT Systems required for their role.

In 2015, he was the lead designer and instructor responsible for all the training of the Niche RMS system used by the City of London Police Northamptonshire Police, Leicestershire Police, Derbyshire Police and Nottinghamshire Police, which is on a shared collaborative platform holding the rank of Sgt and running large training teams.

In 2018 Phil started his career with NTU as a Senior Lecturer and was the programme leader for BA Policing, his role resulted in him developing the new BA Professional Policing degree licenced by the College of Policing for undergraduate study to be launched in Sep 2019. Phil was promoted to Principal Lecturer in 2019 with a portfolio of Policing and International Law Enforcement. As a result Phil manages  programmes spanning levels 4 to 7 both within NTU and with international partners. Phil heads up the policing team working alongside his counterpart in Criminology to effectively deliver criminal justice provision for NTU.

In Sep 2021 Phil was appointed  as Adjunct Associate Professor for Saito University College in Malaysia where he advises on curriculum development, and is part of the board for the Security Academy. He was also appointed as Academic liaison tutor for NTU'S partnership with the Malaysian Anti Corruption Commission MACC.

Phil is undertaking research into the effectiveness of police education.

Phil  is an external examiner for Policing and Professional Policing with Coventry University a position he has held since 2020 and City College Norwich.

Phil externally validates Policing programmes for universities in the UK and consults on international development and collaborative programmes for law enforcement agencies abroad.

The Key Challenges That Need to Overcome for educators to Realize its Tremendous Potential. (Impact of Remote Leaning to Students and Educators)  The Virtual International Conference May 2021.

See all of Phil Rudkin's publications...