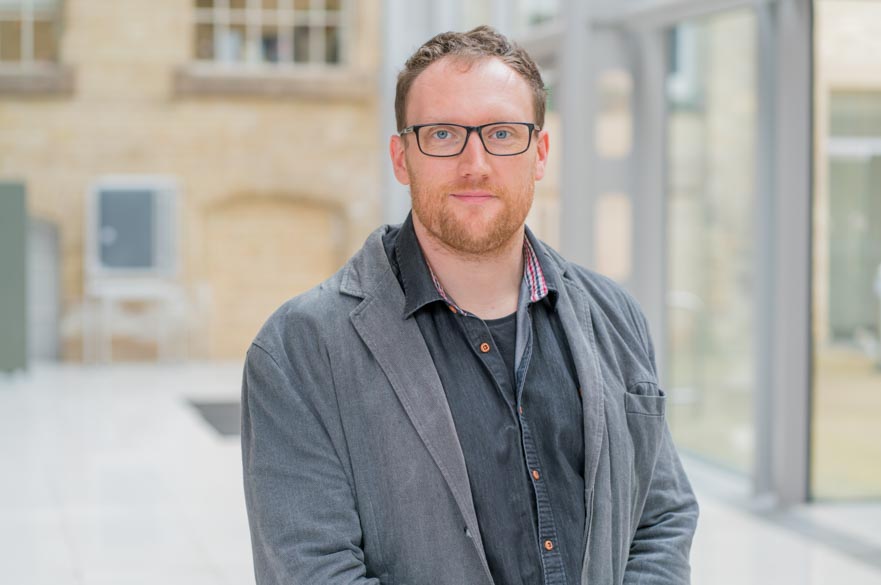 Dr. Tom Scott-Arthur is a Lecturer/Senior Lecturer in Sociology & Youth Studies in the School of Social Sciences. By working through staff, students, graduates and external partners, and beyond the confines of the university, he works with a department that actively seeks to make a positive and lasting difference to the communities we are part of. Alongside being a member of the department's thriving research community, he delivers core teaching on undergraduate courses in Sociology & Youth Studies and helps to shape future provision.

Tom completed the BA Hons in Health and Social Care program as a student at NTU, graduating in 2010. Following this, he went on to study the MA in Public Health at NTU, completing in 2011. Towards the end of his MA, he began to have an interest in the inter-relationship between deprivation, locality and health. This formed the focus of his ethnographic PhD (Social Sciences), which he completed at Loughborough University in 2018. He explored the (often conflicting) views of residents in St Ann's, a deprived neighbourhood in Nottingham, to find out how they 'made sense' of their health. He used concepts from Bourdieu, such as 'habitus', 'field', 'doxa' and 'symbolic violence' in analysing his findings. Alongside completing his PhD, he taught several subjects on different modules (such as Sociology and Advanced Research Methods), at both NTU and Loughborough University, as well as being involved in other research projects.

Following the completion of his PhD, from July 2018 to July 2019 he worked full time as an Educational Developer at Nottingham Trent. Working in the Law School, he worked alongside course teams in developing inclusive curricula, learning and teaching. He gained noteworthy knowledge of the theory and practice behind this, with an interest in the formulation and implementation of 'active' teaching methods.

Tom's primary research areas are around the Sociology of health, culture, deprivation, health inequalities & qualitative methods. He is currently working towards a publication titled: 'Conflicting experiences of health and habitus in a poor urban neighbourhood: A Bourdieusian ethnography', co-authored with Saukko (Loughborough University) and Brown (DMU). This is an ethnographic study of health and wellbeing which was undertaken in a deprived neighbourhood in the UK Midlands. We use Bourdieu's notion of habitus, finding that different groups had different, even conflicting ways of understanding and acting on health.