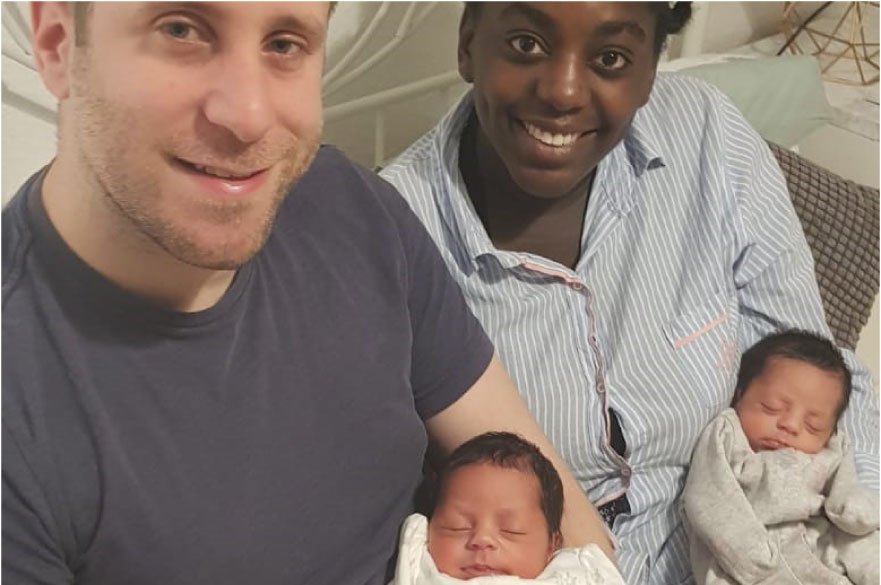 Tatjana is an Equality, Diversity & Inclusion Officer in the HR department.

“Sometimes things just happen with pregnancies.” Tatjana had planned to work until week thirty-six of her pregnancy. Prior to going on maternity leave she had been working flexibly so she could accommodate routine hospital appointments. When Tatjana was diagnosed with pre-eclampsia the frequency of the appointments increased and this relied on more flexibility. “I really like my job and wanted to minimise the impact all the appointments had on my workplace and colleagues. I communicated early on with my Line Manager to let her know that I would need more appointments.” This was not through a formal agreement, rather by keeping in touch with her Line Manager regularly to let her know what was going on.

Tatjana started her role initially as a secondment. “I was really excited about the position and passionate about the work. I jumped at the opportunity.” The Team was aware at this time that Tatjana was pregnant.

Sometimes it can feel that your career cannot progress if you’re planning a family, but I was not discouraged because of being pregnant. I felt the department was committed to me in the same way that I was committed to the role. 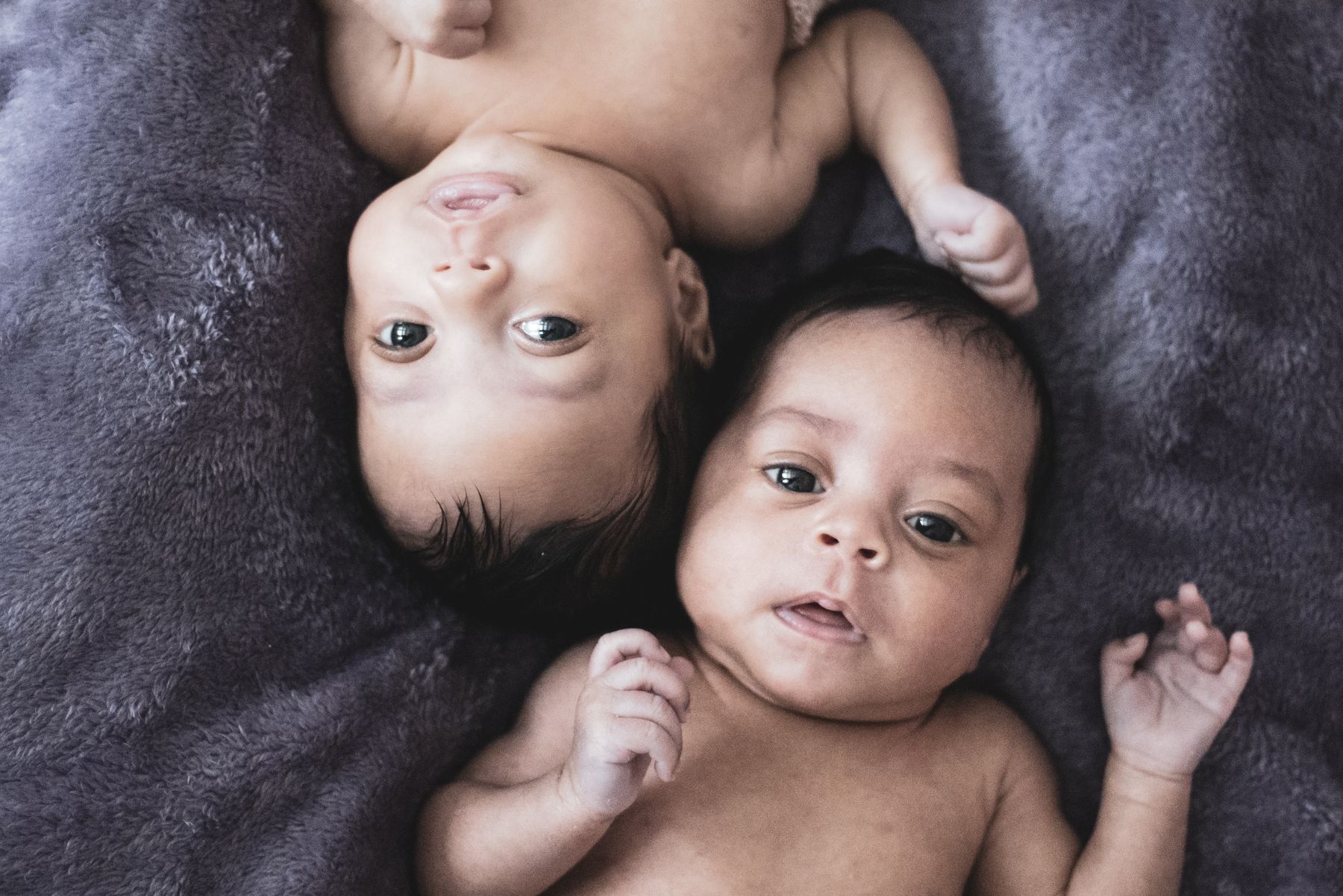 Tatjana’s colleagues were all very excited about her pregnancy. The Health and Safety team in her department ensured she looked after herself properly by, amongst other things, reminding her to take regular breaks as needed.  “My colleagues helped me to keep doing the job that I like.”

Despite wanting to work through to week thirty-six of her pregnancy, Tatjana’s pre-eclampsia (characterised by high blood pressure) meant that she had to be admitted to hospital earlier than this date for monitoring and bed rest. As stated in the policy and provisions, because of this health complication her maternity leave had to start early.

"Women have different experiences throughout their pregnancies and things do not always go to plan. Everyone is different. Flexibility and support during this time are so important. We all have a role to play in supporting each other."

“Being able to take maternity leave early has meant that I feel more at ease because I know my health and wellbeing are being properly looked after. It gives me time to let go of my role for a while and not feel guilty about it.” Tatjana’s manager assured her that the projects she had been working on would still be there when she returns. “I have my role to go back to.” Now that she feels more comfortable and confident with motherhood, Tatjana’s thinking about her return to work. She has Keep in Touch days arranged for next year to help plan for this, enabling her to attend team meetings, stay updated with new developments and support the person covering the role while she is on maternity leave.

Because my line manager has been so supportive I want to return to the role and repay the department. I have been working hard on academic, personal and professional development and the University has given me the opportunities to use this development, proving that it supports BAME employees. NTU has shown me that I can achieve career progression and have a family as well.