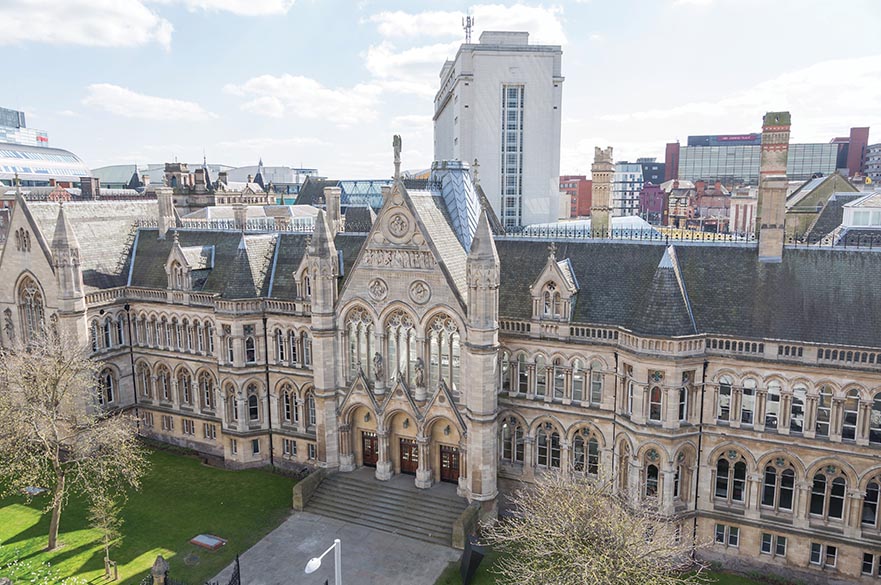 A welcome from Dr Kathy Charles

In the below video, Dr Kathy Charles, NTU's Executive Dean of Learning and Teaching, welcomes external examiners to NTU, explains the vital role they play in securing a high-quality robust education for our students, and how we will work together throughout your tenure.

A welcome from Kathy Charles

The following slides and information booklet are provided here as an introduction to external examining at NTU.

NTU has done considerable work over the last few years to enhance the fairness, transparency and rigour of its assessment framework.  This work has had implications for how we aggregate grades at the end of a student’s time with us, and how we make a fair judgement about the translation of this aggregation to an award classification. Two aspects of this work are set out below:

Grades are the core of our assessment structure, and not numbers. When we mark student work, we award grades, and when students get their marked work back, what they see are grades. The grading scales that we use are provided in the appendices of NTU Quality Handbook Sections 16A (undergraduate) and 16C (postgraduate).

In order to calculate overall module grades (for modules with more than one summative assessment element), level grades (overall achievement at the end of the year), and (crucially) degree outcomes, we use a linear numerical scale which sits ‘behind the scenes’.

On all our taught provision the principle holds that students qualify for their final award through one of two routes:

Students are awarded their degree at the level at, or above which, they have performed in the majority of their qualifying credits

If they have the majority of their qualifying credits at 2:1 level or above, they will be awarded a 2:1

Qualifying credits are those credits that are used to calculate the final award.

The degree outcome is decided by whichever of the two routes is the better one. Usually, in any case, the two routes triangulate onto the same outcome.

These different routes are grounded on our values, which say that our degree outcomes should be calculated in a simple, transparent, and fair way. With regards to the majority route, we are saying to students, "do the majority of your work at first class level, and we will award you a first class degree." That is simple, transparent, and fair. It is also demanding. Many people think that that would be the basis on which universities award degrees, but given the way that the traditional 0-100 scale works it turns out that it's often possible to qualify for first class honours even though the majority of one's work is below that level. To achieve a first class degree at NTU, a student has to be consistently producing work at a first class level.

The video below sets out NTU’s approach in more detail.

In the below video, Dr Andy Grayson, explains NTU's Assessment Framework in more detail and how it works in practice.

This video is available to students explaining NTU's Assessment Framework.

The Degree Standards project, led by Advance HE, and managed by the Office for Students on behalf of the English, Welsh and Northern Ireland administrations, has developed professional development packages for external examiners. You might want to explore these further, particularly if you are new to external examining.