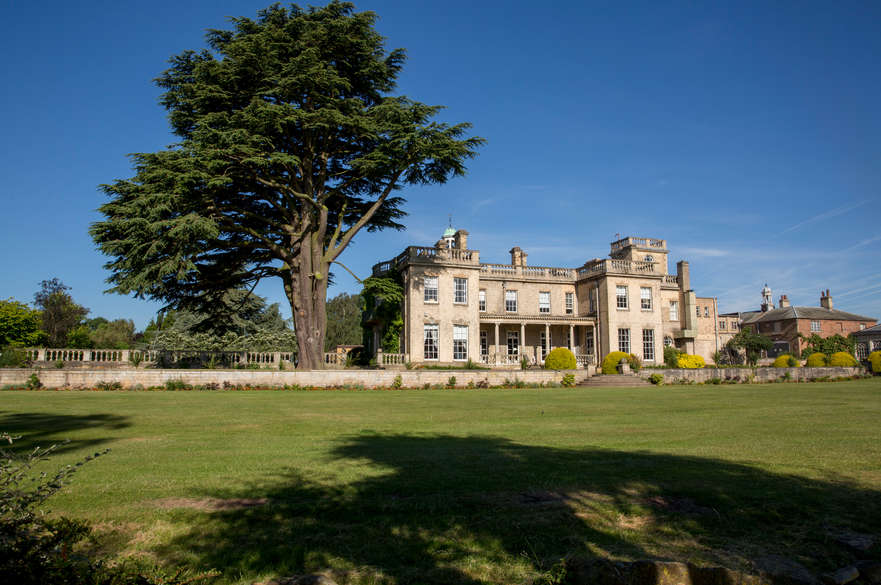 The proposed project will explore the relationship and tensions in visual culture and politics/ideology in moments of intense socio-political change brought about by rebellion, protest, revolution, regime change, ideological ruptures, collapse of political systems and so forth. Considering the heightened political situation all over the globe today, the proposed project would be a timely and much needed intervention in the role that images play in moments of social, political and cultural upheaval. The traditional relationship of the image-creator (occupying a formal role or otherwise) in society has often been perceived as one of critical distance, or for those creating outside of traditional/institutional arenas it has been one of minimisation and marginalisation. However, in moments of intense upheaval creative practitioners are sometimes presented with an opportunity to play a central role and actively help mould the emerging society. In some cases, this has ultimately resulted in politics co-opting visual culture, in others it has imbued visual culture with unprecedented political power and international clout. The legacies of these different approaches have helped shape international perceptions of periods of political change. Thus, a greater understanding of the nuances of the relationship between these two fields is a rich research topic with the potential to offer significant insight into modern national identities and international relations. This research would engage with ideas of national identity, liminality, and the intersection of the perceived roles of visual culture and its relations to political change.

The successful applicant would be supervised by Dr. Isabel Story, Lecturer/Senior Lecturer in Visual Communication and Dr. Marco Bohr, Associate Professor in Visual Communication. Potential applicants are welcome to contact Dr. Story at isabel.story@ntu.ac.uk for any enquiries. Applicants should note that they will be principally based in the Visual Communication department and that the analysis of images, whether they are photographs, films, graphic images, illustrations or any other form of visual communication, will form the central part of the PhD. Additional expertise from another university department can be considered on a case-by-case basis.

The successful applicant would join one of the country’s leading art and design schools which has been influencing, inspiring and innovating for over 175 years. The school has a vibrant, forward-looking and expanding research community where collaboration and interdisciplinarity are embraced and encouraged. PhD candidates would have access to a number of highly relevant research groups mainly, though not exclusively, based within the Artistic Research Centre and the Design Research Centre. As UNESCO City of Literature, Nottingham is a vibrant and exciting city considered to be one of the leading centres of the Creative Industries in the UK.

As part of the application process, applicants are asked to produce an original 1,000 – 2,000 word research proposal which outlines their research project. Under clear headings or subheadings, the research proposal needs to contain the following information: provisional title, the topic or area to be investigated, the problem or hypothesis to be tested, the methods and techniques to be used in the research, a provisional timetable for the project indicating anticipated activities, the relationship of the proposed research to the published literature and to current research in the field, an indication of the contribution to knowledge that the thesis is anticipated to make, details of previous work in the proposed field, and a bibliography of sources already consulted or identified as of relevance to your proposal. Further guidelines on how to apply can be found from Nottingham Trent University’s Doctoral School: https://www.ntu.ac.uk/research/research-degrees-at-ntu/how-to-apply

Prospective applicants should note that this is a self-funded PhD opportunity. Applicants are very much encouraged to apply for external funding.

Bohr, Marco, Sliwinska, Basia (eds) (2018), The Evolution of the Image: Political Action and the Digital Self. London: Routledge.

Entrants must have a Bachelors and a Masters Degree in a subject area relevant to the PhD research.

Applications for this PhD are accepted all year round.

This opportunity is for self-funded PhD students. Applicants are encouraged to apply for external funding and we will support this process if and when required.