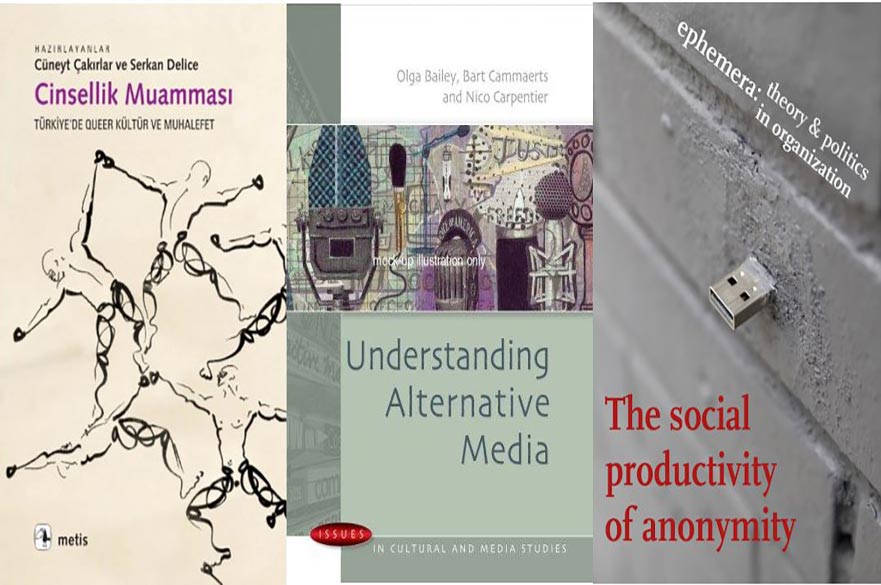 Research in media and film is a long-standing strength of our research unit. While some of our work in this area focuses on British media and British cultural production, much of it is transnational or international, if not global, in its reach. Thus, alongside research on British popular magazines, British journalism, and British amateur film-making, we generate work on Japanese and Korean film and television, European cinema and politics, global queer cinema and international LGBTQ documentary.

Our media research is often focused on questions of gender, sexuality and sexist abuse, all issues of compelling contemporary concern, but it also embraces work on migrant women and empowerment and journalism and democracy, issues which also speak to us with great urgency. While we pay due attention to mainstream media forms, we also probe important issues, such as the right to anonymity, in relation to the social media that have risen to such recent prominence.

Much of our very varied work on cinema shows similar contemporary relevance: some of it looks at the political economy of cinema, film festivals, cinematic branding, or popular film stardom while other parts of it are more political, theoretical or aesthetic in their approach, with fascinating work being done, for example, on film and waste, film and body hair, and film in the current economic crisis.