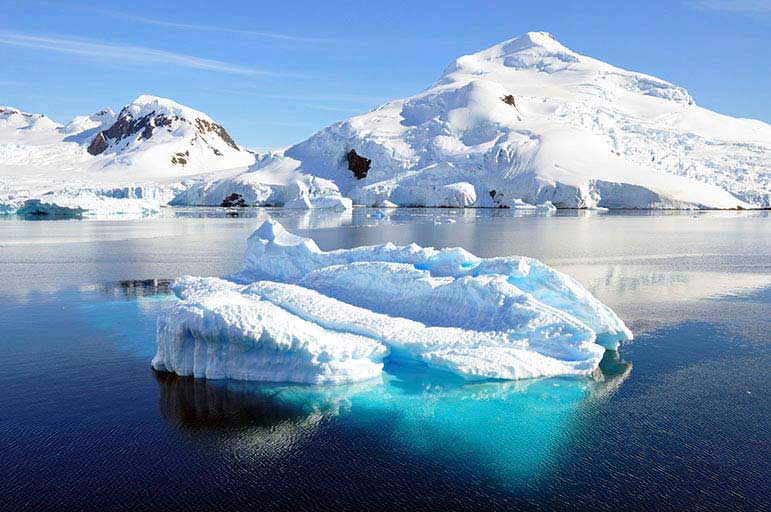 Dr Nicholas Midgley has recently undertaken research, jointly with Dr Steve Coulson at the University Centre in Svalbard, on glacier mice in Iceland. Glacier mice are balls of moss that grow around a pebble on top of some glaciers in Iceland. These glacier mice are of interest because they act as a warm (or at least warmer!) and safe place for a range of small animals to inhabit in an otherwise extreme and inhospitable setting. The research was originally published in a scientific journal called Polar Biology, but was also covered by the New York Times.

More recently, the North America Audubon Society Magazine has published a story on the glacier mice.

The research was covered by a German TV science programme – Quarks and Co. Following audience voting, it was ranked as 33 out of 100 science knowledge gains of 2012.