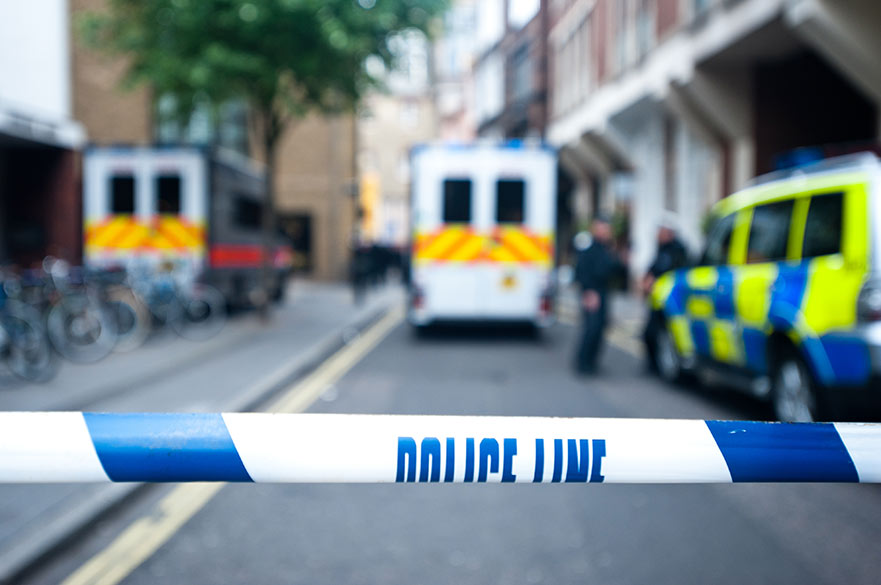 Research on criminology at NTU, led by Professor Andromachi Tseloni, has focused in particular on criminal victimisation inequalities and falling crime rates around the world. The research has:

For example, Professor Andromachi Tseloni has:

As well as having a significant impact in the United Kingdom, Professor Tseloni's research has achieved an international reach by influencing the work of crime reduction agencies in Australia, Israel, New Zealand, the Netherlands, the USA and Greece.

Professor Tseloni's victimisation research informs theory and crime prevention by examining the entire distribution of crime incidents (rather than the dichotomy of victim / non-victim) over both contextual and individual risk factors.

International crime drop and security
Crime rates have fallen significantly in recent times across the world, but until Professor Tseloni's collaborative work, research focussed on the US and Canada and explained the reduction in terms of the potential effect of criminal justice policies.

Tseloni's collaborative work showed that the reductions in crime rates were international in nature. This research then tested international rather than criminal justice explanations, in particular the hypothesis that generalised and improved security was the main driver of crime falls. The analysis confirmed that the security hypothesis holds with regards to the vehicle crime drops cross-nationally and to some extent for the fall in burglary across England and Wales.

Research with police forces
Tseloni's research has had an impact on internal practices in police forces. In 1997, her work with the Humberside police force helped them to identify that the relatively higher crime rate in their area was partly due to the quality of their crime recording systems. A project with the Metropolitan Police Force in 2006 gave them a better understanding of the statistics around their policing of ethnic minority communities.

+44 (0)115 941 8418
Also in Impact
Sous les Pavés The Troubles: Recovering Memory of Northern Ireland's 1968 EU Security Policy Entrepreneurship in the Informal Economy Development and Implementation of UN’s Women, Peace and Security Policies in Central and Eastern Europe Young People, Voting and Political Engagement A Series of Illiberal Events: The State of Politics in Turkey Seeing the Light - The Science of Colour in Art