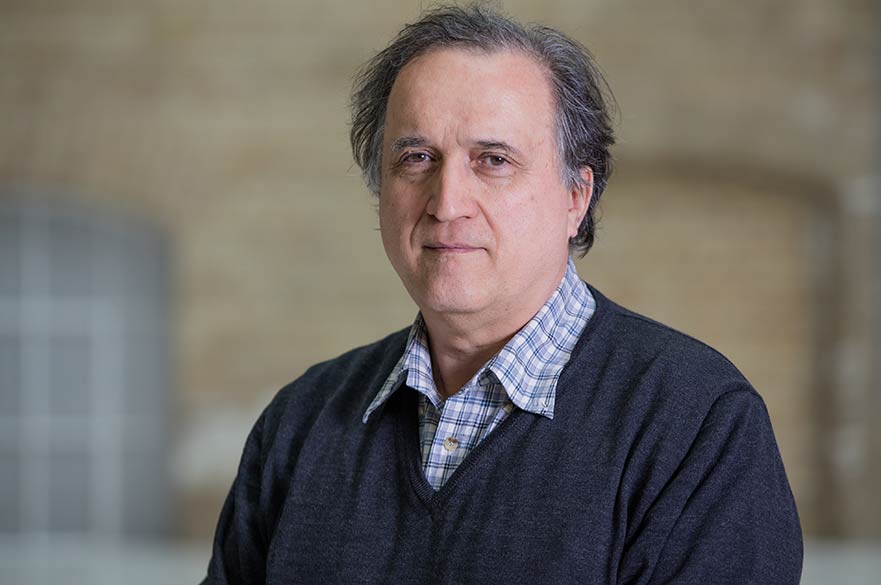 At present, Professor Ianakiev is leading Nottingham Trent University participation in the REMOURBAN H2020 Smart Cities and Communities project (2015-2020). The project aims at the development and validation in three lighthouse cities (Nottingham, Valladolid, Eskisehir) of a sustainable urban regeneration model that leverages the convergence area of the energy, mobility and ICT sectors in order to accelerate the deployment of innovative technologies to significantly increase energy efficiency, improve sustainability of urban transport and reduce gas emissions in urban areas.

He is the Principal Investigator in H2020 Marie Curie Actions zEPHYR project - Towards a more efficient exploitation of on-shore and urban wind energy resources. The project will look into developing more optimal means of arranging a cluster of vertical axis wind turbines (VAWT) in an urban environment (such as urban rooftops) and integrating them into the existing structures. Vertical axis wind turbines (VAWT) are seen as the optimal option for the urban environment due to their lower noise emissions and their adaptability for varying wind directions, which are typical in the built environment. VAWTs do not need to be controlled into the wind direction to be effective, which is a key advantage considering the unsteady dynamics of urban wind flow.

Dr Ianakiev research is focused, on using numerical simulation in heat transfer, energy efficient buildings, low temperature district heating. He is developing research in Smart Heat Networks, where his interests are in the development of low temperature district heating system with distributed energy storage to reduce transmission heat loses and load variations, incorporate renewable sources and use smart metering systems to optimise the heating system and reduce the overall running cost. Domestic heating (space and water) represents 41% of the total (non-transport) energy consumption in UK for 2017. With recent increase of environmental and energy efficiency concerns, maximising the efficiency of domestic heating sector and wider inclusion of sustainable energy sources (renewables) is considered as central to foster fossil-free future of the sector. In the UK, domestic heating is mostly supplied by individual gas-boilers in buildings and the share of district heating is currently less than 2%. Building new district heating networks and development novel highly efficient local networks both with lower operating temperature is considered by UK government as cornerstone development in securing a fossil free future. The reduction of the operating temperature in the heating networks, provides opportunity for wider inclusion of renewables in the heating system and increase of the overall share of low carbon sources in the energy pack and reduce of the carbon emissions.

Anton has more than 60 publications in journals and conferences and he has 14 grants with industrial partners.

See all of Anton Ianakiev's publications...