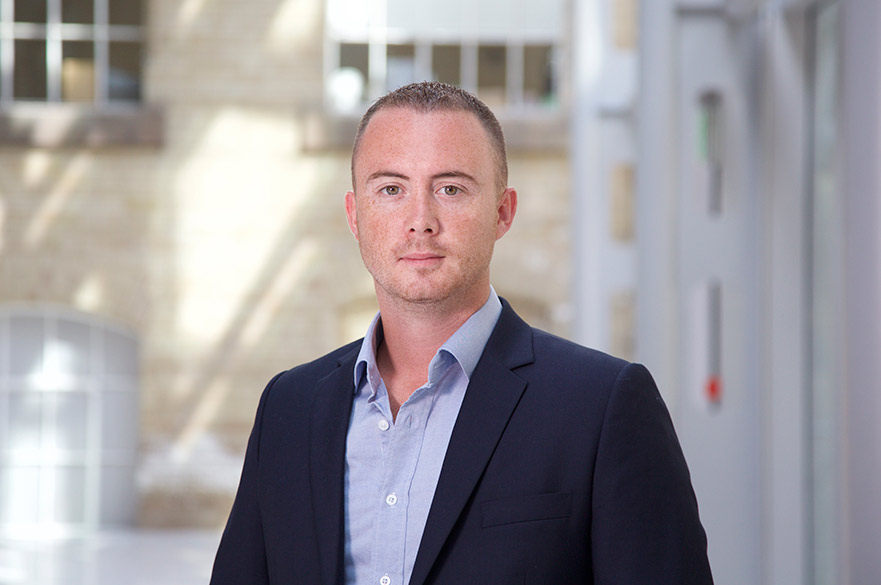 His role ensures that module delivery is effective and that learning outcomes are being achieved. He also works on creating links with industry and enabling the development of Learning and Teaching across the subject group within the School of Architecture, Design and the Built Environment.

2010 – 2012 ENCON: Project Manager for retro-fit construction company specialising in the application of insulation upgrades to domestic and commercial properties

Communication in Construction within major Infrastructure projects in the UK.