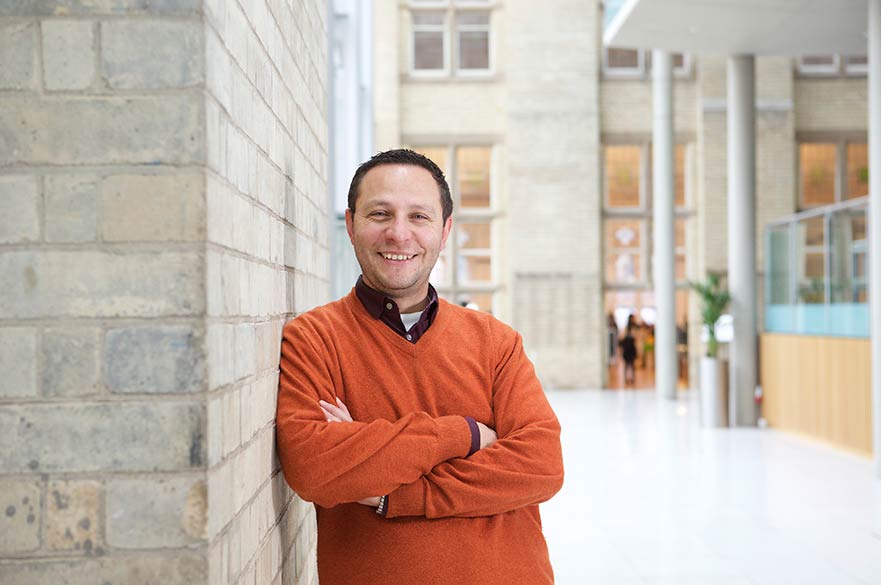 Guillermo is module leader of the Interior/Architecture in Context for level one and two and a tutor in the architecture design studio. He is a member of the Architectural Design and Global Difference Research Centre (ADGD) and The Nottingham Science and Technology and Culture Research Group (NSTC).

Recently Guillermo started his PhD at NTU in which he investigates architecture's ability to develop and embody a sense of identity and belonging. This work has been based on the architecture of Mexico City and the different identities it represents towards the end of the 20th century and at the beginnings of the 21st century.