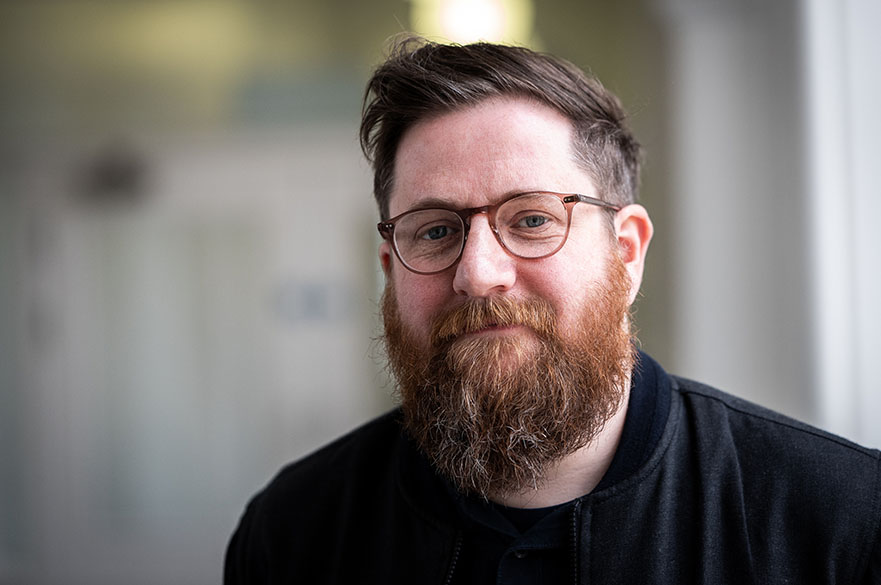 Having graduated in 2004 and 2006 from the Welsh School of Architecture at Cardiff University for undergraduate and postgraduate courses respectively, Richard qualified as a registered architect after successfully completing his Part III Diploma in Professional Practice at the RIBA North-West. After four years of experience within the industry, Richard set-up his own architectural practice as a sole trader in 2010 working on a variety of projects from domestic work for private clients to larger leisure facilities

Relationships and representations of architecture within cinema.

Student assessment and engagement through the personalisation of learning.

As well as continuing to run his own sole-trading architectural practice, Richard has been heavily involved in Nottingham’s varied arts and culture scene including running record label I Own You Records as well as being a curator of local film societies supported by the British Film Institute Film Hub. Richard also currently hosts a monthly radio show on Nottingham radio station City Beat Radio, specialising in original film soundtracks, scores, library sounds and field recordings.