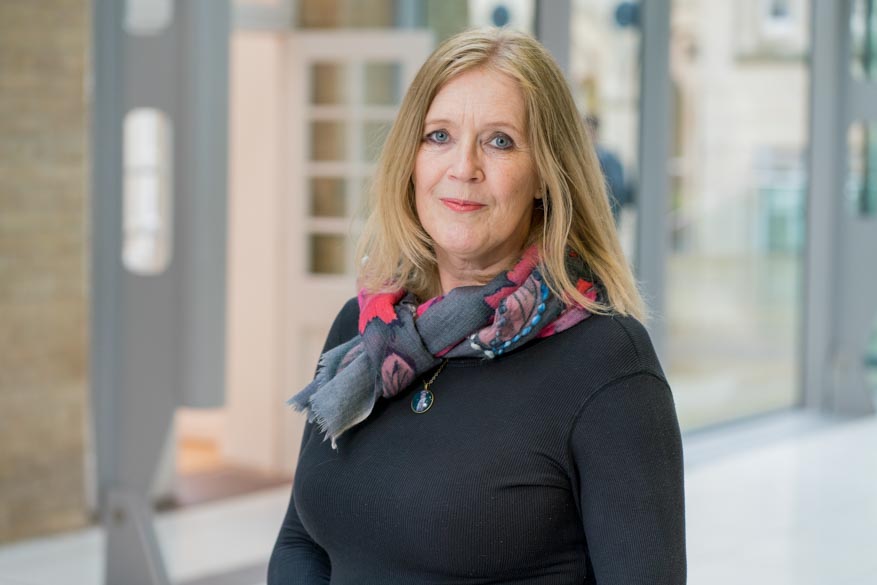 Debra joined NTU’s animation team in September 2016, having taught at Kingston University, the Kent Institute of Art & Design, and most recently for 17 years at Savannah College of Art and Design in Georgia, USA.

After graduating from the Royal College of Art, Debra worked as a freelance animator in London. She was the animator in residence at the Museum of the Moving Image in partnership with Channel 4, where she developed a short film proposal.

Following the residency, Channel 4 commissioned the film el Caminante – for which she received her second BAFTA nomination, alongside her RCA graduation film Touch.