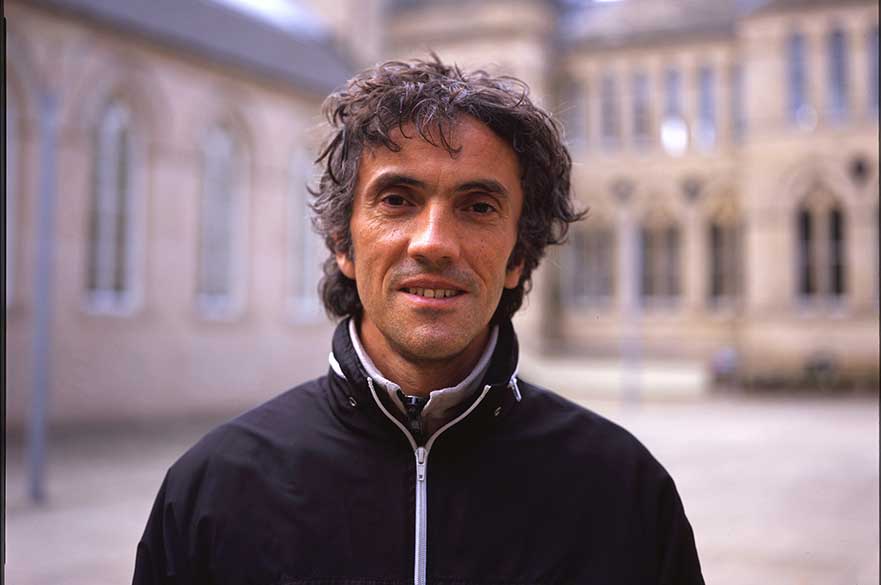 George is a part time lecturer, he teaches visual practice in year one and two.

He is interested in working with graduate or postgraduate students that wish to engage with the process of making pictures to ask questions about the world, themselves, and the medium itself.

George’s work has been exhibited in the UK and the USA. His work is held in permanent and private collections worldwide.

George’s work examines how the land is used, viewed, and mediated; both physically and through its representations. His practice sits within the photographic tradition of ‘the everyday’ attempting to find the sublime in the ordinary, in the hope that by doing so it may help people to value the world a little more. He is currently intrigued with how this process is affected by the way pictures are made and consumed on mobile platforms, and how it differs from the printed page or exhibition.

Group show including ‘Where Druids Died”

Group show including work from ‘Views of Matlock Bath’

Group Show including work from ‘Between Beauty and Harmony’

‘Views of Matlock Bath’ portfolio in Ag magazine No62 winter 2011

See all of George Miles's publications...