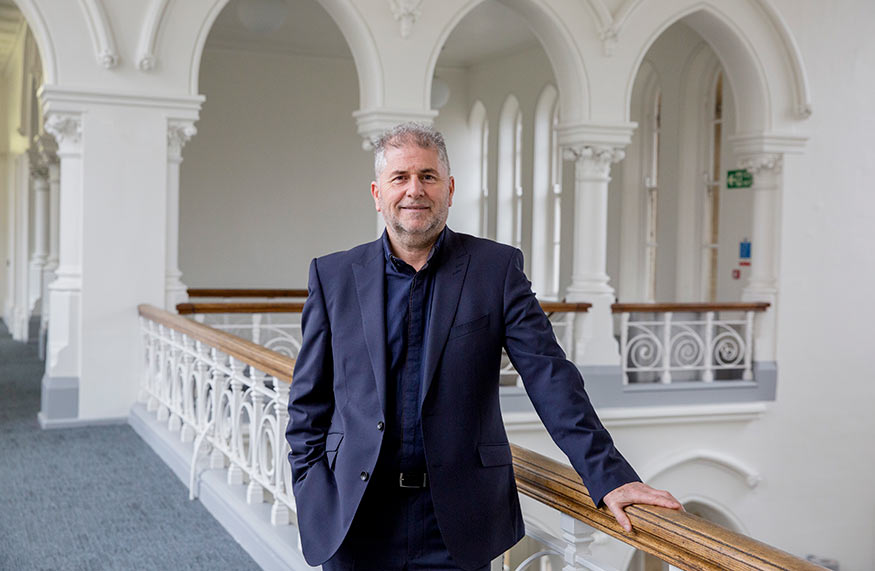 Professor Jake Kaner joined NTU in 2017 as Associate Dean for Research in the School of Art and Design. He is responsible for all research activities in the school and works closely with academic staff, research posts and project partners to develop quality research outputs and attract external research funding.

Professor Kaner has supervised PhDs on the following topics,

He has been awarded funding from the AHRC, Erasmus +KA2/3, EU URBACT and the Furniture History Society.