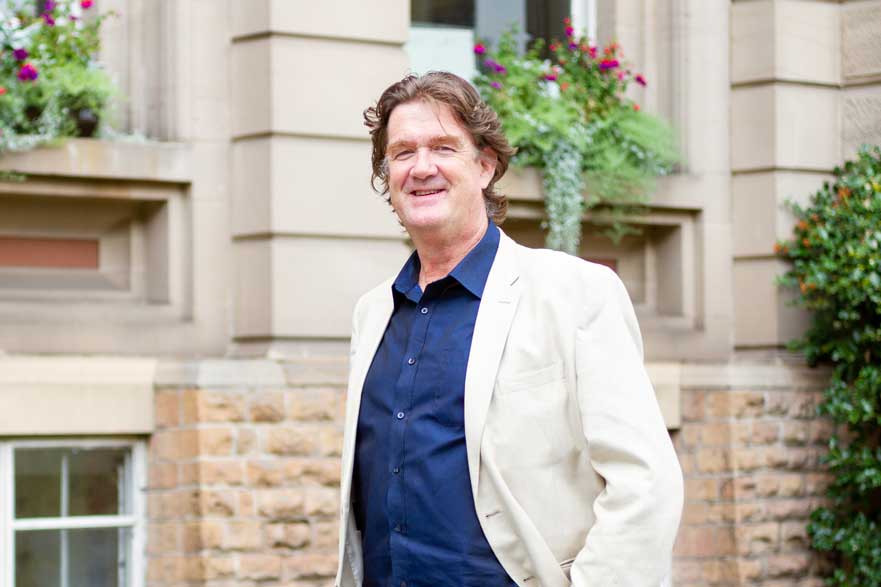 Jeremy studied BA (Hons) Fine Art at Trent Polytechnic, specialising in filmmaking and animation. He worked at the NFTVS, and for ten years at the RCA as technical instructor before moving to the US in 1999. Jeremy taught animation at Savannah College of Art and Design and earned an MFA in Computer Art there. For eight years, he led the Animation Department of 700+ students, before returning to the UK in 2016.

In 1998, Jeremy received a BAFTA nomination in the Best Short Animated Film Award category, and in the same year a Cartoon d’Or Award nomination, as Producer of el Caminante, a film commissioned by Channel 4 Television.

See all of Jeremy Moorshead's publications...