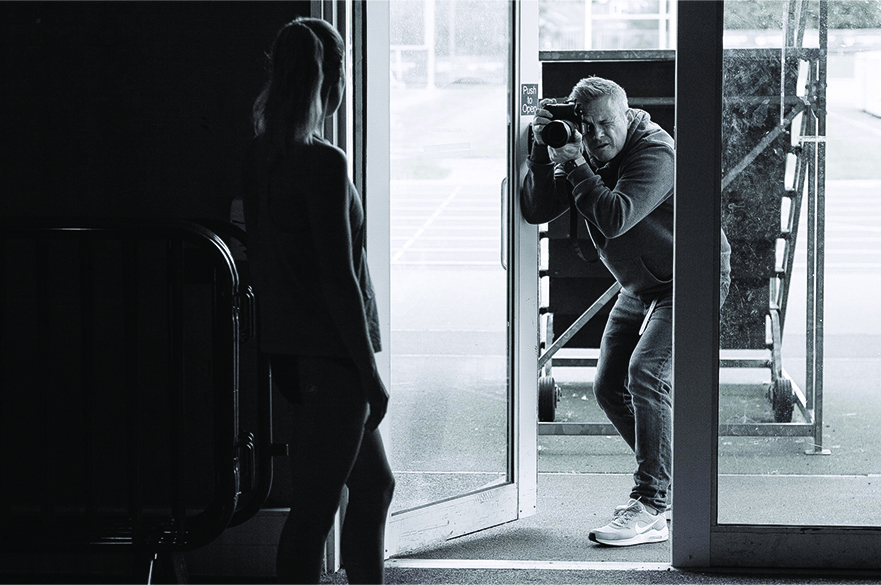 Jonathan Worth is a British portrait photographer and educator. His work appears in The New York Times, New Scientist, Time, Fortune, Rollingstone and Vogue magazines amongst others. His portfolio includes musicians, sports stars, actors, business leaders and cultural figures such as the Killers, Kobe Bryant, Heath Ledger, James Dyson and his holiness the Dalia Lama.

His "innovation and influential role in developing new business models for photographers using the social web" was described in the European Parliament as being at the forefront of the cultural economy, in recognition of which he was made a Fellow of the Royal Society for Arts and Commerce.

As an educator he pioneered two free and Open Undergraduate Photography classes garnering over 35,000 participants in a single term and bringing significant attention from photography academics and external organizations. In 2013 he was made UK Higher Education Academy National Teaching Fellow for developing "a radically new approach to teaching, which magnifies the classroom experience through the affordances of social media and networked environments".