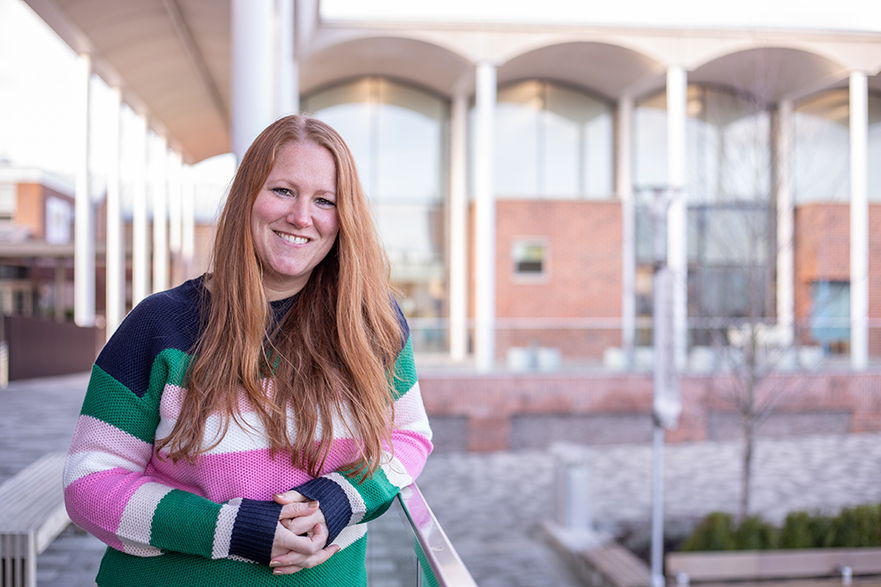 Lecturer in the History of the Americas, 1400-1700, specialising in Early Modern Spain and Mexico.

Dr Fuller is a Lecturer in History; module leader for HIST20417: The Eagle and the Snake: Conquests and Colonisations of Mexico; undergraduate dissertation supervisor, supervises 2 M3C funded PhD candidates (in conjunction with colleagues from the University of Nottingham and the University of Leicester).

Dr Fuller is currently developing her second book, Origins of Identity and Myths of Empire: Spain and Mexico, from the late medieval to the early modern period, which will explore how the history of Spain was re-written after the conquest of the ‘New World’ in order to incorporate both the Roman and Aztec empires, and how origin myths of the Mexica were subsequently written, absorbing them into the biblical tradition and presenting their defeat as an inevitable and fortuitous event that led them back to the True Faith. The book will also examine how these ‘histories’ contributed to the identities of various groups (indigenous, mestizo and creole) that formed in colonial society.

Dr Fuller has written for History Today magazine, both in print and on their website; has recorded a podcast with History Today, and also appeared as a reviewer on the BBC Radio 4 Front Row Programme.

Dr Fuller is a member of the Association of Hispanists of Great Britain and Ireland; NTU Centre for the Study of Religion and Conflict, and NTU Centre for Public History, Heritage and Memory.

Her research interests include Spanish and colonial religious drama, the spiritual conquest of Mexico and religious syncretism, counter-reformation theology, religious festivals and Identity.

Dr Fuller would be willing to supervise research projects on early modern Spain and Mexico, particularly those that focus on religion and culture. Further information may be obtained from the NTU Doctoral School.

See all of Amy Fuller's publications...