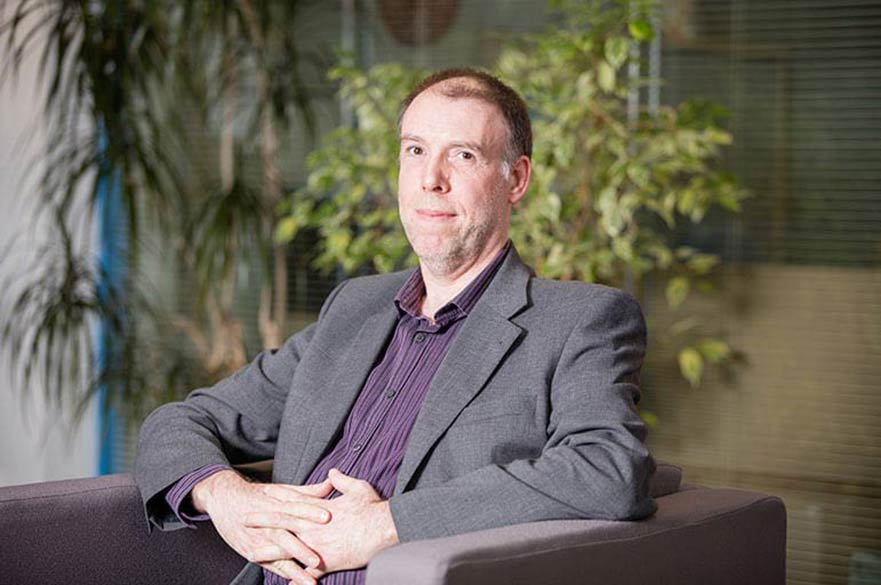 Dr Andy Gritt joined Nottingham Trent University in 2014 initially as Academic Courses Manager for History and Heritage gaining promotion to Head of History, Heritage and Global Cultures a year later. He continues to teach undergraduate students, supervise postgraduate students and is research active in a number of areas. Dr Gritt's current primary research focus is on the employability of graduates, especially from the Humanities. He is a steering committee member of the East Midlands Centre for Teaching and Learning in History.

Andy also retains an active interest in British economic and social history, c. 1650-1914, with particular emphasis on agriculture, industrialisation, poverty and welfare, landscape and population history. This work has led to him being an advisor to several workhouse museums in the UK and he is also a steering member of the Workhouse Museums Network. He also has a research interest in public history, most significantly through his long-standing work with family historians, local history and heritage organisations, and a range of museums.

Dr Gritt is currently focusing his research on undergraduate employability within and beyond the Humanities. This includes a number of related activities including a survey of attitudes towards and experiences of employability within history degrees in the East Midlands (in collaboration with Dr Caroline Neilsen, Northampton; funded by the East Midlands Centre for Teaching and Learning in History). Further work is ongoing on graduate attributes across multiple disciplines.

Dr Gritt's history research ranges widely across northern history from the early modern to the modern period. After completing his PhD on the agricultural development of south-west Lancashire, 1650-1850, his research has developed to incorporate a broader sweep of issues. This work combines to make Dr Gritt an authority on the long-term social and economic transformation of the north-west of England, including agriculture, industry, welfare, population history and landscape history. This is supported by extensive knowledge of the archival base.

Alongside Dr Gritt's work on the social and economic transformation of the industrial revolution period, he has developed considerable expertise in the field of family history. This incorporates an interest in the academic applicability of family history techniques, but also seeks to understand the deeper role that family history has in contemporary society.

Dr Gritt's current research has several strands, but is mainly focused on poverty and welfare in the period 1600-1900.

Dr Gritt is engaged in long-term research on poor law administration in 19th-century Lancashire. The first fruits of this research, a joint article with his co-researcher Peter Park, were published by Local Population Studies in 2011. The work has several related strands:

Agriculture, industry and landscape: the north west of England, 1650-1914

Dr Gritt is continuing his research on the economic and social history of the north west over an extended time period. Work here concentrates in several related areas:

Dr Gritt has supervised a number of postgraduate students to completion, and continues to supervise a range of topics.

Opportunities to carry out postgraduate work towards an MPhil / PhD exist and further information may be obtained from the NTU Doctoral School.

He has extensive experience of working with museums and local voluntary organisations.

The farming and domestic economy of a Lancashire smallholder: Richard Latham and the agricultural revolution, 1724-67. Gritt AJ in (ed) Hoyle RW, The Farmer in England, 1650–1950, 2013, Ashgate

Marriage, family and property accumulation during the agricultural revolution: a case study of a Lancashire parish. Gritt AJ, The Local Historian, 2013, 43, (2)

See all of Andrew Gritt's publications...