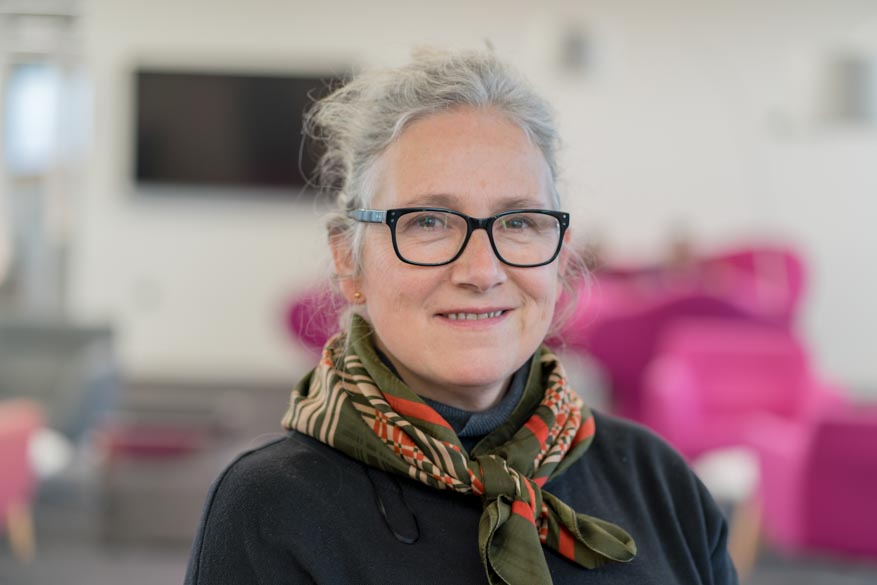 Catherine Adams is a Senior Lecturer in Media, Communications and Society, specialising in Journalism. She is the Module Leader for Voice; Media; Text: Multimedia Communications SOCT30712. Catherine is also a Lecturer on a range of modules, including the teaching of Practical Skills for Journalism, PR and Advertising. She also supervises dissertations on a wide range of subjects.

Catherine has been in her current post since September 2014. She was formerly a Senior Lecturer at the Centre for Broadcasting and Journalism at NTU's City site and BBC broadcast journalist and newsreader at BBC's Nottingham studios for twelve years. She has worked in the media industry, mainly as a producer and reporter, for 25 years. Previously she was a correspondent for many national and international news outlets, including:

Catherine was the BBC's reporter in Bucharest, Madrid, Suva, Havana, Johannesburg and Washington DC and the Eastern Europe correspondent for UPI and The Times newspaper.

Catherine is interested in research on international journalism and the representation of women in the media.

Catherine published an article in May 2013 in the Journal of Gender Studies on the coverage of women's sport in local media, called Sport is King. This paper was presented at the CIRCOM conference on Journalism at the University of Navarre.

See all of Catherine Adams's publications...