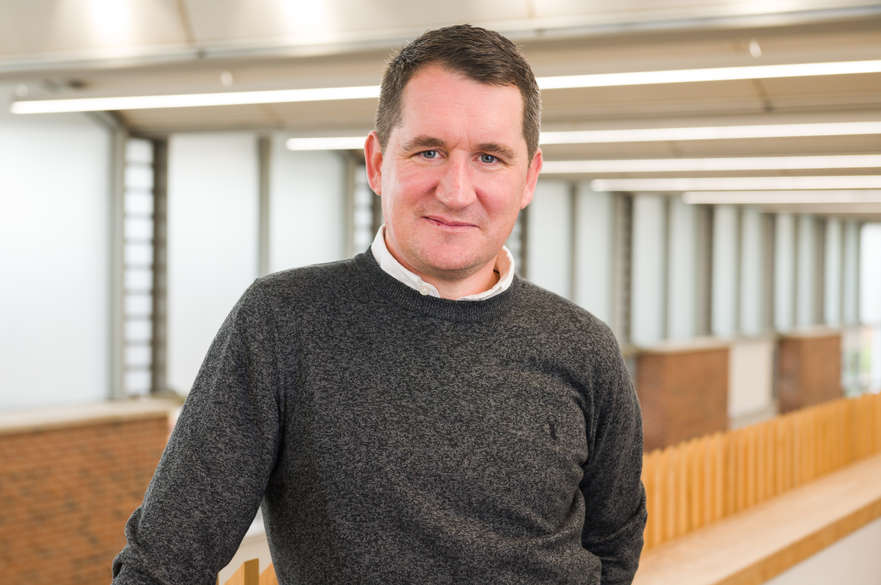 Dr Reynolds is French Subject Leader and teaches a wide variety of courses in French and European studies. For example, in French he contributes to the Year One Introduction to French Politics, Culture and Society module. In Year Two he leads a module entitled 'le Cas 68' which draws on his research into the events of May 1968. In Year Three he is Module Leader for 'La France et l'Europe' course. In European studies Dr Reynolds co-teaches two cinema modules: Year One Introduction to European Cinema; and Year Three European Cinema: Globalisation and Resistance.

Before his appointment at NTU, Dr Reynolds completed two years on a temporary lectureship in French at the University of Bath where he taught a very wide range of modules from final year translation to international marketing from a French perspective.

Dr Reynolds is a member of the ReFrance research group as well as Contesting Euro Visions.

Dr Reynolds main research interests are in relation to the events of 1968. Having initially focussed on the French events of Mai 68, he has widened his analysis to examine the period from a European perspective. He has published a number of articles on the French events and his first monograph on the subject was published in 2011 (University of Wales Press). He has also been involved in research on the events of 1968 in Northern Ireland and in 2015 he published his second monograph entitled Sous les paves…The Troubles: France, Northern Ireland and the European Collective memory of 1968 with Peter Lang.

Opportunities to carry out postgraduate research towards an MPhil / PhD exist and Dr Reynolds would be interested in supervising research students in the following areas:

Dr Reynolds was a member of a 16-strong team of international researchers working on a Leverhulme / AHRC project looking at the transnational nature of the 1968 events. The project, entitled 'Around 68', is led by prominent French historian Professor Robert Gildea (Oxford). The research outputs include a database of interviews with militants from the period, a special issue of Cultural and Social History and a collaborative book to be published by Oxford University Press.

Dr Reynolds was nominated as a Champion of Academic Enterprise for the University for the 2010 / 11 year. For this role he was awarded buyout to enable him to concentrate on the development of an online resource for students undertaking placements abroad.

See all of Chris Reynolds's publications...

Dr Reynolds can offer comment on France and Europe; May-68; and protest movements.