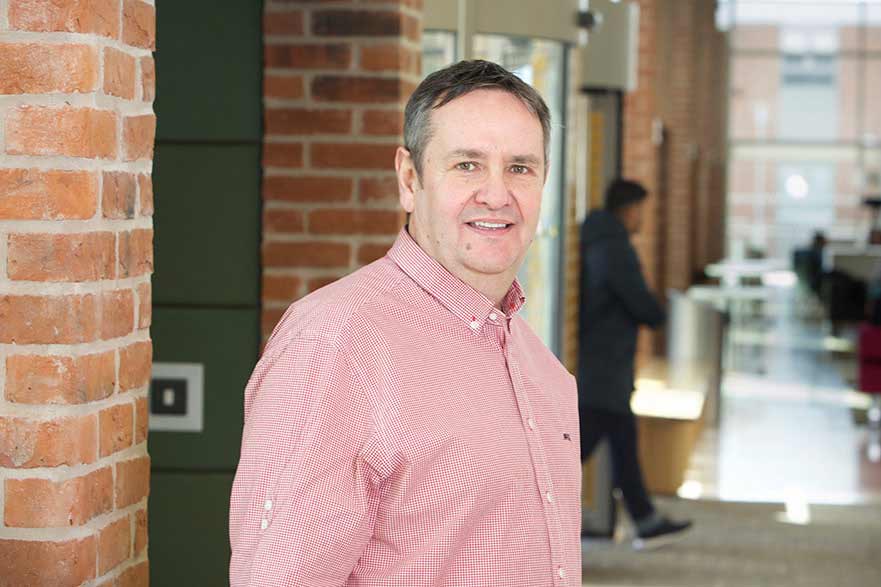 Recent research with the collaboration of:

Show all of Jean-Pierre Boulé publications...