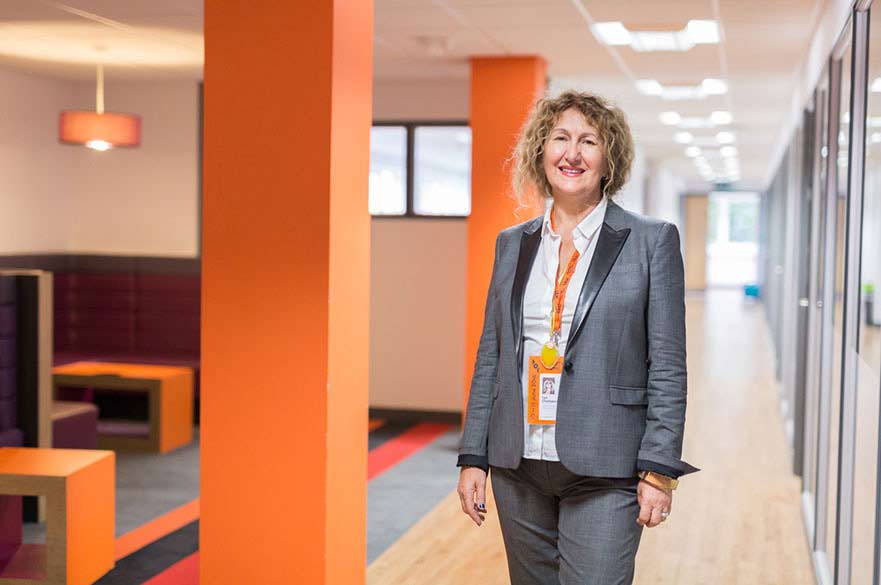 Lyn is a senior lecturer in the Journalism undergraduate team.

Lyn has had a long career as a series and strand Producer for BBC Network Radios 1,2, 3, 4 and the World Service where she worked primarily on issues based live programmes and documentary series. She won 5 international awards, and been nominated for two Sony awards.

She ran a Video Production company in Wardour Street which produced Top 10 music promos for UK TV and MTV in the 80s and was a founder member and Head of News and Talks at London’s KISS FM, one of the first community radio stations in the UK (now an international brand).

As digital came in Lyn spent 12 years as a BBC staff trainer at White City, Marylebone Road and Media City, bringing in converged 360 thinking to new members of BBC staff.  She has been involved with course design and digital media innovation in documentary film and online ever since, retaining connections with the industry as an executive producer documentary. Lyn has an expansive knowledge of music and is on the Board of Derby Jazz and a member of the RSA.  She is currently co-producing a radio show in Ibiza and several external film projects.

Lyn is interested in a range of Practice research and is engaged in groundwork for a PhD in non linear factual.