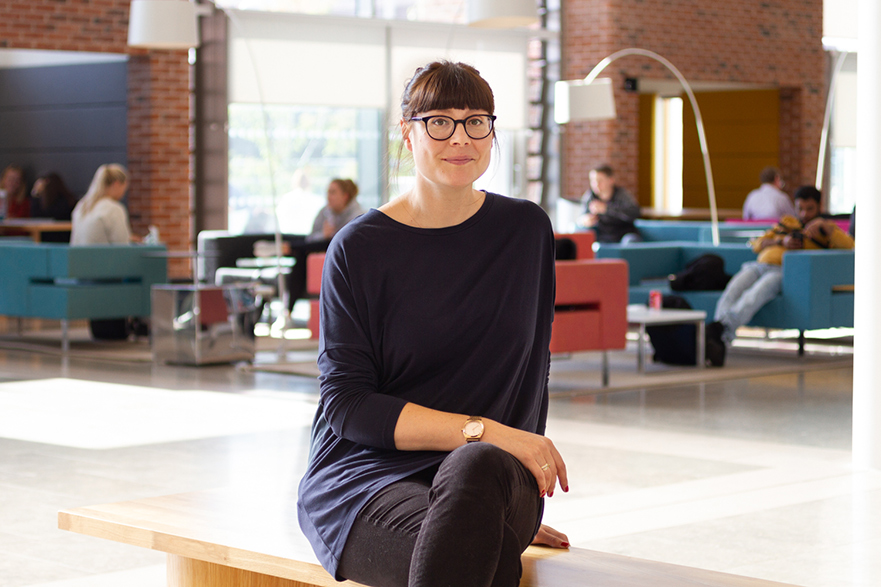 Dr Carter teaches predominantly in Renaissance and early modern literature. She is Module Leader for Early Modern Poetry and Prose (Level 3) and teaches on the module Renaissance Literature (Level 2). She also teaches on Reading Gender and Sexuality (Level 3) and Foundations of Literary Studies (Level 1), supervises dissertations on early modern topics (Level 3), and teaches sessions on the English MRes on Queer Theory and Materialist Feminism.

After her PhD, Dr Carter was the Royal Shakespeare Company Research Fellow, working on the RSC Complete Works project.

Dr Carter’s previous research involved the exploration of the reception of Ovid in the period and gender theory, which resulted in several articles and a recently published monograph, Ovidian Myth and Sexual Deviance in Early Modern English Literature (Palgrave Macmillan, 2011). This book analyses the cultural presence of particular myths involving ideologically deviant sexual behaviour, including sexual violence, homosexuality, hermaphroditism and incest, and explores how classical mythology facilitated an engagement with and reproduction of such behaviours in the literature of the period.

Opportunities to carry out postgraduate research towards an MPhil / PhD exist, and further information may be obtained from the NTU Graduate School.

Dr Carter is a Reader for Early Modern Literary Studies.

See all of Sarah Carter's publications...

Dr Carter can comment on Shakespeare, the early modern period, Ovid in the Renaissance, witchcraft, and gender and sexuality.