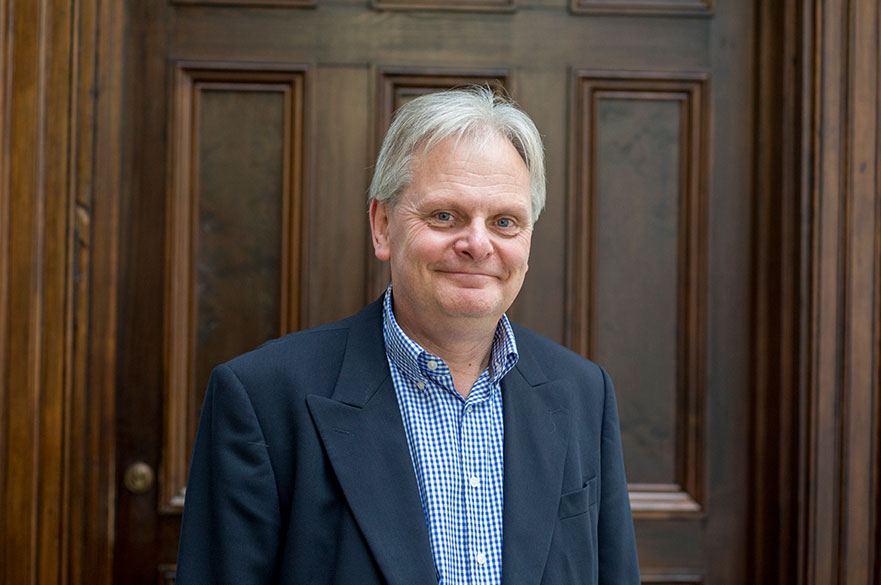 Co-opted Member of the Audit and Risk Management Committee

Melvin worked for twenty years in retail for the John Lewis Partnership, Richard Shops, Boots and T&S Stores where he was a member of the main board for five years. He had a spell at Price Waterhouse as an IT consultant working mainly with retail clients. Later he spent almost ten years working for an agency of the Department for Education in a variety of leadership roles including Chief Operating Officer. His core skill is in IT and he still works as an occasional IT consultant. He currently serves as a non-executive director of Ongo Homes, Gedling Homes and the Nottingham-based L.E.A.D. Multi-Academy Trust.

Melvin has a degree in Classics and Modern Greek from Worcester College, Oxford and was the first member of his family to go to university. He lives near Nottingham with his partner who, like his daughter, is an alumna of Nottingham Trent University.