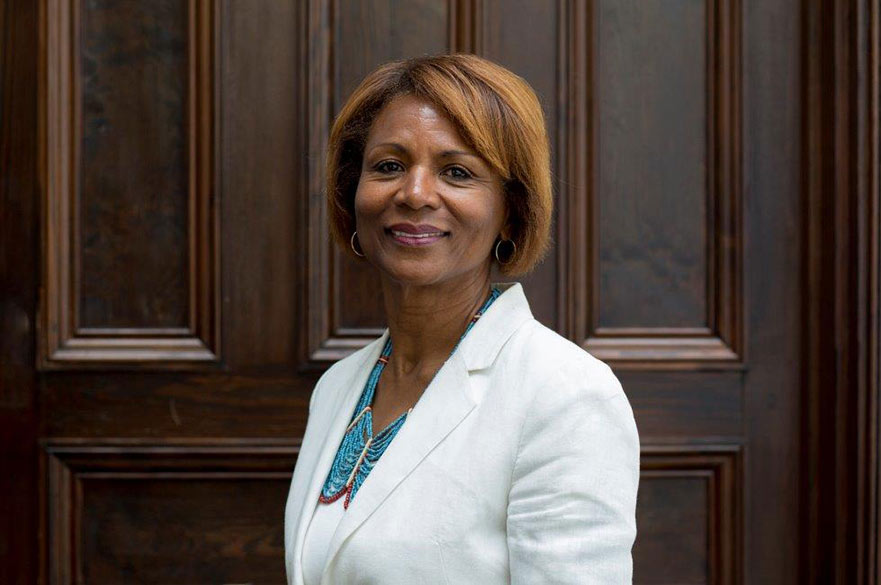 Born in Jamaica but raised in Nottingham (UK), Lorna has more than 35 years’ experience at executive level in the fashion and retail industries, cultural events and the visual and performing arts.

She graduated in 1975 from Nottingham Trent University with a BA Honours in Fashion and Textiles. She went on to work in the Middle East, New York and London in fashion and retail. She worked a designer for the Birmingham based design company, House of Lerose, and was Head of Fashion during the 1970s and 1980s for Davies & Fields, one of Britain's largest dress manufacturing companies.

Lorna was the Executive Producer for the first Black Film and Television Awards held in 2002 at Grosvenor House, Park Lane. She has delivered six Heritage Lottery Fund productions, based on research and oral histories of Caribbean people and other communities in Britain and has also collaborated with the V&A, British Museum, Rich Mix, BFI, Theatre Royal Nottingham and London Metropolitan Archives.

In 2018 Lorna wrote the book ‘Style in My DNA’ documenting 70 years of British Caribbean fashion. She is the Associate Producer for the feature film Nine Nights, selected for the Pan African Film Festival in Los Angeles in February 2019. Lorna’s Business Archives are held at the London Metropolitan Archives and her British Caribbean photographic collection at Mary Evans Picture Agency.

Lorna is a member of the Board of Governors for Nottingham Trent University, and is the Managing Director of Full-Spectrum and Tuareg Productions.