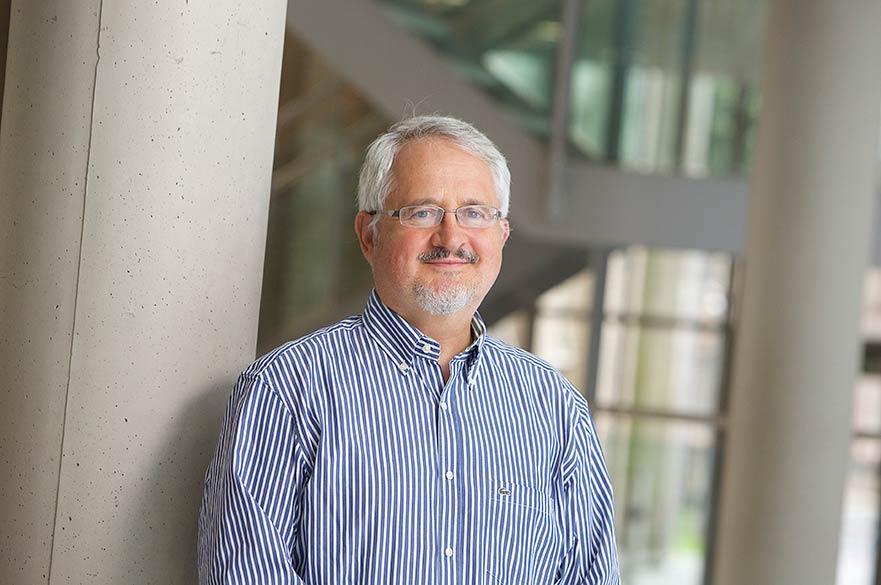 Emil is a Principal lecturer in international business and strategy, Course Leader for MSc in European Business, NBS Collaborative academic lead for MSc’ partnerships in CEE and the subject Group Head for international strategy within the Department of Management. He provides support to the Head of Department through involvement in recruitment and selection interviewing, staff appraisals, and observation of colleague’s teaching.

Emil speaks and writes fluently in seven European languages. He is Joint MSc in European Business and Finance course Leader. Emil teaches International Business and Strategy at the NTU on both undergraduate and Masters level courses for more than 28 years. Emil has vast experience with teaching abroad on academic programmes delivered at many partner universities in many countries around the world including Spain, France, India, Czech Republic, Poland, Slovakia, Bulgaria, Russia and others. Emil is visiting professor in the field of international business and management to many European partner universities; and a consultant for building an efficient academic quality assurance systems in the Czech Republic and Bulgaria. His research is focused on international strategy developments and he has gained an academic title “Docent” (Associate Professor) at the University of Technology in Brno. His academic qualifications include the MBA awarded by the Nottingham Trent University.

Emil is innovator, he has invented, designed, and realised three International Joint Master of Science (MSc) programmes in International Business and Finance with many European partner universities since 2005. He has been leading and coordinating those programmes since their conception.

Other experience: During his 40 years long international academic and professional career he held various very senior positions including the post of Pro-Vice Chancellor for International cooperation in Matej Bel University and Managing Director of the Institute of International Relations of the Ministry of Education in Slovakia.

He also worked as academic consultant in various British programmes in continental Europe (i.e. Poland). He has led a joint master programme with the University of Economics in Ekaterinburg. Emil was also involved in teaching on the Russian Presidential academic programmes taught by the NBS in Nottingham.

Emil has been with Nottingham Business School since 1991. He speaks and writes fluently in seven European languages including Russian. Before his arrival to Nottingham, Emil held the managing director position in the Institute of International Relations, Ministry of Education in Slovakia, where his responsibilities included strategic management of the academic exchanges between the Slovak Republic and a great number of countries and institutions.

Emil held also various senior academic positions in Slovakia including the post of Pro-Vice Chancellor for International cooperation and member of the Academic Board at MB University. He has also received the prestigious academic title Docent in the Czech Republic.