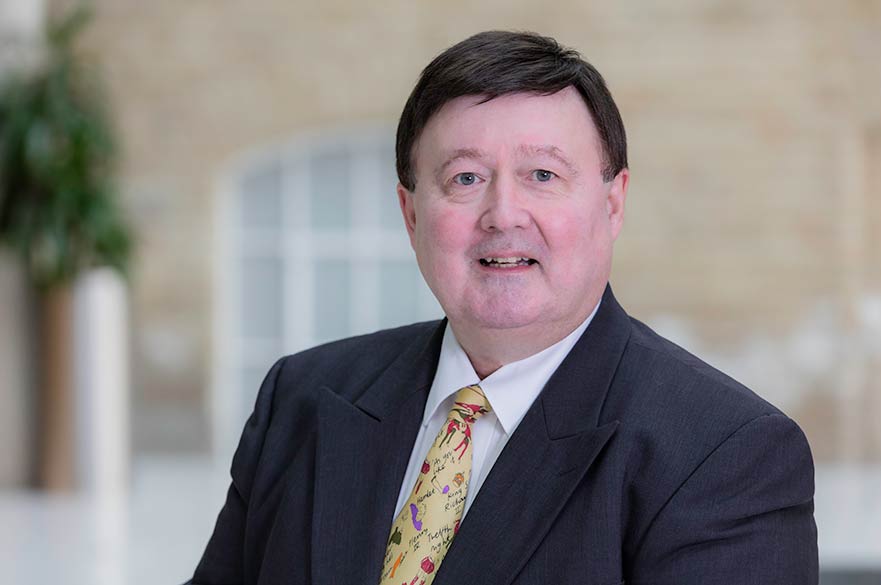 Leighton is Professor of Economics and Finance. He is Head of Economics Research and Director of the Betting Research Unit and Political Forecasting Unit at Nottingham Business School. Leighton's main teaching is in the area of money, risk, forecasting, efficiency of markets and financial economics.

Prior to joining Nottingham Trent University, Leighton was Lecturer in economics at the University of East Anglia. He has also served as Visiting Professor at the Graduate School of Management, Clark University, Massachusetts, USA.

Various sponsored and research and collaborative projects with, for example:

Leighton has a blog.

Techniques employed by Leighton were used to correctly call the winner of every state in the 2004, 2008, 2012 and 2016 US presidential elections. He also predicted the winning majority in the 2005 British election, and accurately called the outcome of the 2010 and 2015 British elections and the vote shares in the last French presidential election more than two weeks before polling day.

Leighton provided on-going media commentary throughout the British election in 2010 and 2015, including a daily poll blog and statistical analysis for Channel 4 News. During the 2008, 2012 and 2016 US presidential elections, he also provided comments and analysis for many high-profile international news outlets, including Reuters TV and NBC News.

Leighton is also an experienced sports and special events forecaster and provided event forecasts, for example, for Podium, the Further and Higher Education Unit, for the London Olympics.

He is also regularly called on to provide expert analysis and commentary on sports and political betting and the economics and regulation of gambling, in the national and international media, from local radio and regional press to the Economist, New York Times, Washington Post, BBC News and BBC Radio 4.  He is a regular contributor to ‘The Conversation.’