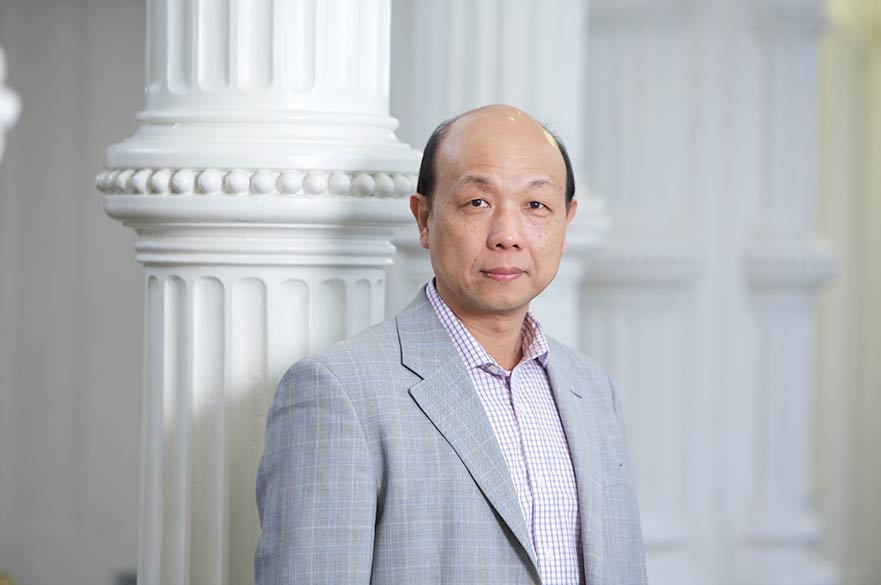 Michael is an Associate Professor (Reader) in International Strategy at NBS. He has been teaching strategic management and international business at various levels. He was initially the module leader (ML) of the following three modules: (1) FT-MBA core module of Managing the Strategic Dimension; (2) MSc IB core module of International Strategy; and (3) BABM final year core module of Corporate Strategy and Organisational Change. Since 2018 he has designed and delivered a module Advanced Global Strategic Management (AGSM) for online MBAs. In 2019 he designed an elective module Networks and International Strategic Alliances (NISA) for MSc students, based on his 2018 Routledge book. The NISA module has been running successfully twice annually since 2020. At the doctoral level, since 2018 he has designed and delivered Module One of the restructured DBA (Doctoral of Business Administration) as ML: Introduction to the DBA and Project Scoping. He has made contribution as Seminar Tutor to the final year UG students’ research project with supervision of ten students annually.

In addition, after joining NBS in 2008, Michael has taken on a number of roles for course and module development and research activities aligned with the university and school's strategies. He was seconded to be the Leader of the MBA Programme in 2011 for six months. In May 2018 he successfully led the revalidation of the DBA Programme and led the NBS Doctoral Programmes till September 2020. He was also involved in staff resources planning for the Department of Management for an academic year in 2010.

Michael acted as Vice-Chair of the then BLSS (Business, Law and Social Sciences) College Research Degree Committee (CRDC) for three years until the summer of 2020 when the colleges were removed from the university structure.  He also served as a member of the school's Research Ethics Committee (SREC) for eight years from 2010. He was a senior reviewer of the university's research ethics applications related to business and management studies till October 2021.

Michael is a passionate higher educational scholar and researcher, with industrial and international experiences. Upon graduation from Tsinghua University in Beijing, he worked as a research engineer in China's automotive sector, during which he participated in a Sino-Japanese technology transfer programme and went to Japan. He earned his PG qualifications, both MA and PhD, from UK universities, Universities of Essex and Sheffield respectively. He received a prestigious Postdoctoral Fellowship from the United Nations University and worked at the Institute of Advanced Studies in Tokyo, Japan in 2000. Thereafter he joined Manchester Metropolitan University Business School in 2001 where he became a Senior RF conducting an ESRC project on the evolution of business knowledge amongst SMEs in the Northwest of England. In 2008 Michael joined NBS as a Senior Lecturer teaching strategic management and international business to MSc students, and innovation management to undergraduates. Since 2016 Michael's teaching has been primarily on MBA and MSc workshops, in addition to his training and supervision of doctoral students. Michael has worked in China, Japan, UK and France, and travelled to more than twenty countries.

Michael's current research themes include stakeholder ecosystems and sustainability transitions. In the past he developed interests in the following three inter-related areas:

Since 2003 Michael has supervised seven PhDs and four DBAs to successful completion.

Michael feels comfortable to supervise potential doctoral students using either quantitative, qualitative, or 'mixed' method, with an emphasis on longitudinal process of transitions.