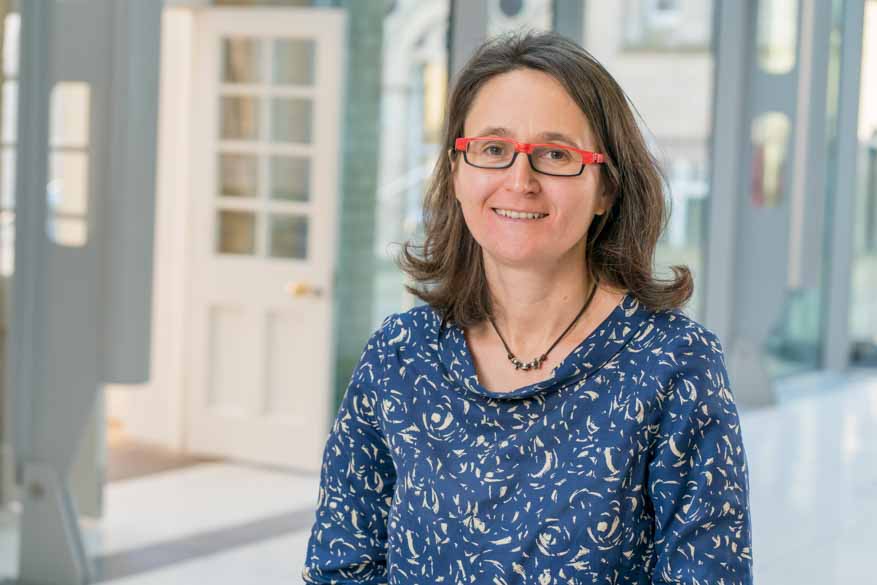 Dr Clay is Course Leader for the MRes in English Literary Research postgraduate degree programme. She also teaches widely across the undergraduate curriculum, including modules on the Gender and Sexuality pathway in English.

Dr Catherine Clay specialises in British women's writing, modern periodical studies, and feminist media and print cultures associated with the 'first wave' of the women's movement. Her AHRC- and British Academy-funded monograph Time and Tide: The Feminist and Cultural Politics of a Modern Magazine (EUP, 2018) is the first in-depth study of this landmark periodical in the history of the British feminist press, and as the recipient of an AHRC Follow-on Funding grant she will be taking this research to new non-academic audiences in her impact project 'Time and Tide: Connections and Legacies'. Planned activites include a Festival of Women Writers and Journalists to mark Time and Tide's centenary in May 2020, a centenary edition of Time and Tide containing selected contents from the interwar decades, and an exhibition of interwar women's periodicals at the Women's Library at LSE, London, showcasing magazines examined in her co-edited book Women’s Periodicals and Print Culture in Britain, 1918-1939: the Interwar Period(EUP 2018). Dr Clay's new project, on transnational feminist networks in interwar Europe, builds on these recent projects and also her early work on women's literary networks (British Women Writers 1914-1945: Professional Work and Friendship, 2006), taking both sets of interests in a new transnational direction. She is co-director with Professor Andrew Thacker of NTU's Periodicals and Print Culture Research Group, an editor of the Journal of European Periodical Studies, and an executive committee member of the Friends of the Women's Library (Charity No. 277165).

Opportunities to carry out postgraduate research towards an MPhil / PhD exist and Dr Clay would welcome the opportunity to supervise PhD students in any area that relates to her research. Further information may be obtained from the NTU Graduate School.

Dr Clay has acted as a referee for journals including Women’s History Review, Literature and History and the Journal of Modern Periodical Studies, reviewed manuscripts and proposals for Edinburgh University Press, Routledge, and University of Wales Press and advised the Research Council of Canada on the allocation of research grants. Following ten years service on the editorial board of Key Words: A Journal of Cultural Materialism (journal of the Raymond Williams Society) she is now an editor of the Journal of European Periodical Studies (journal of the European Society for Periodical Research) and is an executive committee member of the Friends of the Women’s Library.

Recent research collaborators include scholars at:

Dr Clay’s research has been supported by the AHRC and the British Academy.

See all of Catherine Clay's publications...