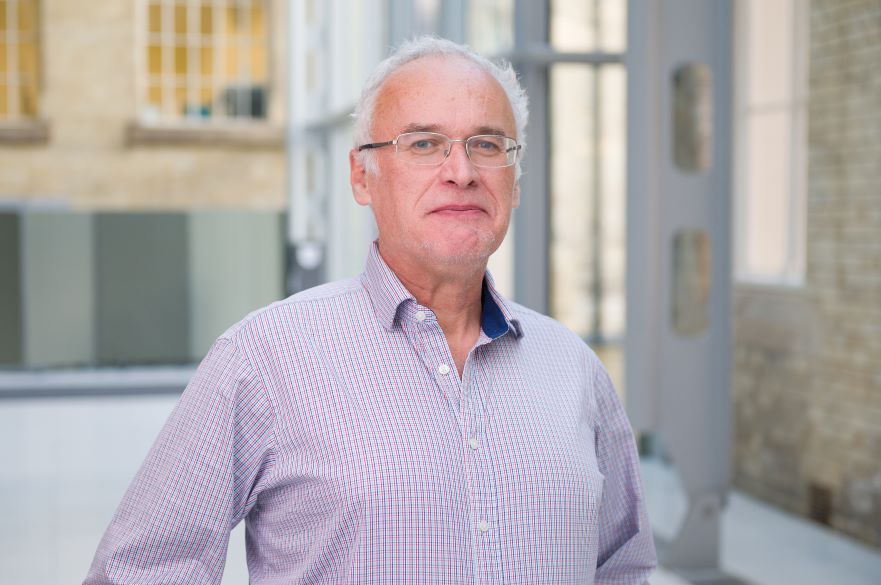 Dr Austen Garwood-Gowers is an Associate Professor in Health Law and Ethics. He has around 50 publications in this field, supervises a number of PhD students and carries out undergraduate and postgraduate teaching in various niches of it. He leads the Health Law and Ethics Research Group within Nottingham Law School, is a member of the steering group of the cross university Health and Well-being research theme, chairs the School Research Ethics Committee and sits on its Research and Innovation Committee as well as the College Research Ethics Committee.

Dr Garwood-Gowers began his academic career in 1990 working part-time at Westminster University before joining De Montfort University School of Law in 1991 on a research focused contract. He lectured at De Montfort, Lincoln and Middlesex Universities before starting at Nottingham Trent University in 2001.

Dr Garwood-Gowers joined De Montfort University in 1991 principally to work with Professors David Price and Ronnie Mackay and collaborating partners at Leicester and Lancaster Universities on a multidisciplinary project centred on the legal and ethical aspects of living donor organ transplantation. The project expanded into a multi-centre European study called EUROTOLD which ran from 1991-1997 (ref: BMH1-CT92-1841) after having successfully contracted with the European Commission for considerable funding. Dr Garwood-Gowers was a key member of the management team for the project. In 1998 he completed his Phd on living donor organ transplantation under the supervision of Professors Price and Mackay and a year after that published his first monograph entitled Living Donor Organ Transplantation: Key Legal and Ethical Issues (Ashgate).

Over the subsequent decades his research and publication work has expanded to transplant law and ethics more broadly and to other niches of medical law and ethics such as consent, the protection of minors and incapable adults, assisted reproduction, euthanasia, human tissue research and medical research more generally. Much of his work is built on the critical consideration and application of philosophical theory and general and health specific human rights frameworks and instruments. Exemplifying the former he was a member of the management team of a recent AHRC funded seminar series examining the relationship of faith and belief with health law (The David Price Memorial Series) and presented a paper as part of this on A theistic basis for dignity and how it can function as the basis for addressing core issues in healthcare law. Exemplifying the latter, he edited with John Tingle and Tom Lewis a collection entitled Healthcare Law: The Impact of the Human Rights Act (Cavendish, 2001) and more recently led the development of chapters examining the European human rights dimensions of transplantation and informed consent for Andre den Exter's cutting edge European Health Law collection (Maklu, 2017). However. perhaps his most significant work to date in these respects and more generally is his recent monograph Medical Use of the Human Being (Routledge, 2019). Prior to its publication, medical practices that intrude on the interests of those subject to them partly or wholly to fulfill wider ends had been studied within the silos of their field origins - for example, in the contexts of transplantation, human tissue research and so on. Coining the phrase medical use of human beings to describe such practices, Dr Garwood-Gowers critically examined them as a unified whole in their own right. As well as creatively disrupting and reshaping the internal field-category boundaries of medical law and ethics the monograph presents a powerful case that such practices should be constrained by respect for human worth and as well as clearly outlining what this entails mounts an excoriating critique of the shortfalls of current discourse, law and practice.

External examination of higher degrees and programme validation and review.

Membership of the European Association of Health Law, the World Association of Medical Law and steering group member of the Midlands Healthcare Law and Ethics Consortium.

Extensive external contacts across Europe and beyond with health law and ethics academics and others with expert interest in the field.

Key past sponsors have included the European Commission, AHRC and SCIE.

(By sponsored invitation) Against the motion that donors should be paid by the state, De Montfort University, 2011.