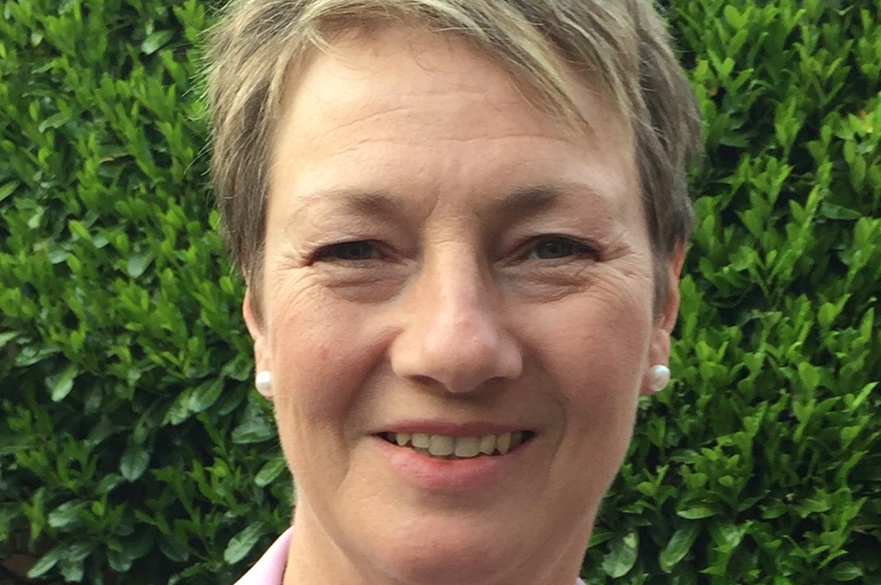 Amanda teaches piano as part of the NTU Music team.

Amanda gained a B.Mus. Honours degree from Sheffield University. After graduating, she began teaching violin at Westbourne Preparatory School and piano at Sheffield High School. She was later also appointed as the class music teacher at Westbourne for a number of years and has a long record of excellent exam results from the ABRSM.

Amanda has performed across the world and made several UK radio broadcasts. She has also led and performed in several orchestras, and is the co-director of the orchestra English Pro Musica, which has been the appointed Orchestra in Residence at Nottingham Trent University.