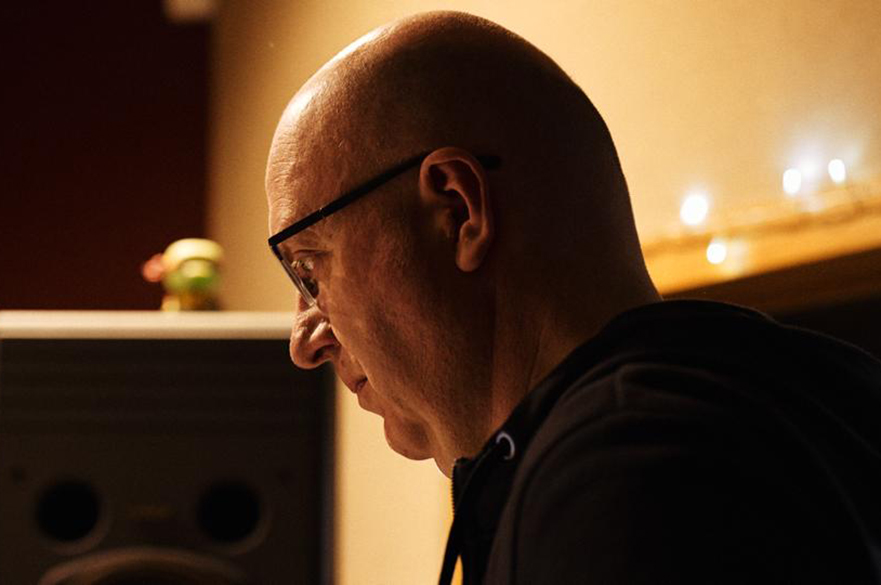 Steve started playing drums at the age seven, inspired by two acclaimed Nottingham-based jazz drummers and teachers, Evans John and Barry Page – a former student of Gene Krupa. Playing jazz soon became Steve's passion and as a teenager he became the drummer for a contemporary jazz ensemble under the direction of saxophonist Howard Mills.

Steve continued his percussion studies with Lewis Dyson, Steve Kohut, Cathy Gilberson-White and Allan Cox. He went on to play for championship section brass bands and was a soon to become a featured soloist. He has also played and recorded for numerous jazz ensembles, big bands and busy function bands in London. Highlights include gigs with the legendary saxophonist Nik Turner.